Work In Progress – Expect the Unexpected 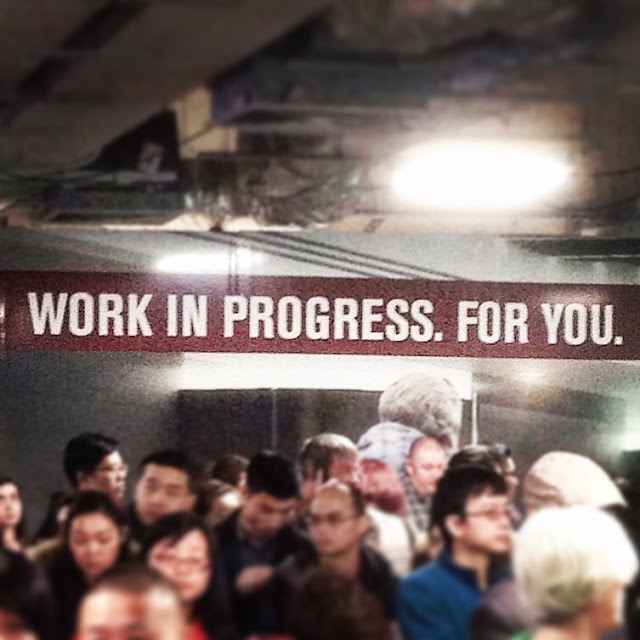 Today we transition from preparation to production.

About a year ago, after the second of two back-to-back trips to Europe, I was making another transition of sorts. For a short window of a few weeks early in 2016, I’d thought my post-college life (after resigning, at the age of 47, from my position at a small liberal arts college) was going to be divided between being a studio artist and working for an organization based in Italy which would’ve entailed a fair bit of national and international travel.

Frankly, while I’d been desiring to create art full time for many moons, the closer I’d gotten to the date I’d be leaving my shop supervisory position and entered into my Italian adventure, the more I foresaw continuing to shelve the studio art half of the equation. I envisioned that a life working on a small, international team in pursuit of bringing hygienic water to the developing world would make the more isolated life of a studio artist pale in comparison.

For reasons I won’t be discussing on my blog, plans to continue long term as a part of the international organization headquartered in Italy were hastily dismantled during my first month-long stint in Europe, and the second trip to the old world, this time a vacation with some of my family and a family friend ending a year ago tomorrow, which ought to have left me exhilarated and inspired to create art, did quite the opposite.

In fact, while the beauty of the towns, cities, the people, the architecture, the art, and the vistas throughout Italy, Switzerland, and France was at times overwhelming, and while you mightn’t have noticed anything different about me had you tagged along with, my emotional state of mind both during and in the months that followed the trip ran extremely counter. For the first time in my life, and hopefully the last, I was experiencing a very real depression.

Having gradually rebounded in the fall of 2016, earlier this year I related some of this with a friend I hadn’t seen since before resigning from the college. She said she thought I’d have felt quite the opposite after detaching from a position that consumed much of the time I could have been making art – she thought I’d have been flying high, like an uncaged animal.

Nope. While in the case of both my college job in Colorado and the initially volunteer position in Italy, it was I who had voluntarily pulled the plug, I was also the unwitting patient, and the resulting, extended, emotional flat line made just getting out of bed a real task for many weeks. 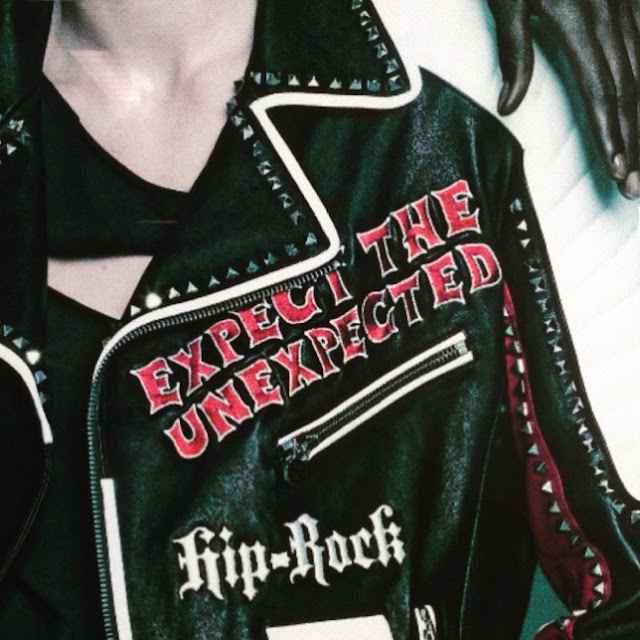 I didn’t expect to write about any of that today. Really, all I wanted to do this morning was to say that today’s transition feels a lot different than last year’s. Today I transition from from a weeks’ long preparation of my studio space this spring into a workspace that, while limited in size, should be adequately organized and prepared for me and two summer interns to create at least one large scale sculpture. In a nutshell, that’s what I’ve been readying the space for: what I think might be my most ambitious piece, in terms of scale, to date.

Today is also the day the first of my two summer assistants begins to work alongside me, so it represents a transition from me to we.

I hope to keep people periodically apprised of the process via this blog.

And I hope to keep the messages in the two photos accompanying my post today, both taken in airports while I was en route to Italy last year, top of mind this summer.