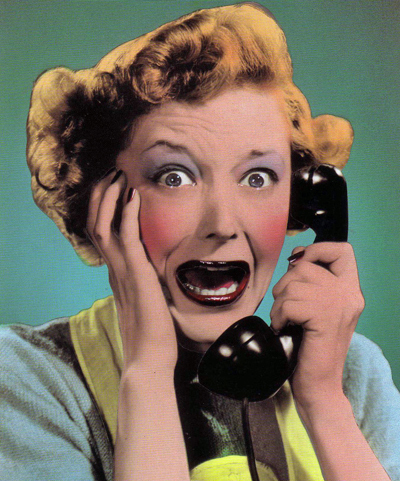 A couple of days ago, my phone rang. I looked. Local number. As my life, of late, has largely consisted of writing emails and making calls related to a few projects I’m managing, both art and studio-build related, I thought perhaps this was a contractor returning a call.
I pressed the home button and said, “Hello?”

All I heard, for a couple of seconds, was the disturbing sound of suppressed crying.
Immediately, my mind went into crisis management mode – one of the kids was in a car accident, perhaps.
Then came a lady’s pleading voice:
“Why… do you have to make everything so difficult for me?”
Nan? Nope, didn’t sound like my wife. Puzzled, I began to ask, “Who is…”
No doubt already realizing she’d called the wrong person, she hung up on me.
But it made me wonder. Why do I have to make everything so difficult?
For instance, why do I feel the need, at times, to maintain a self-imposed, non-income earning, near daily, uber-early writing schedule, when I have plenty on my plate without it? What’s that all about?
Last night, over at Glenn and Michelle’s, after attending the opening of Michelle’s beautiful reclaimed wood sculptures at the G44 Gallery here in Colorado Springs, I tried to articulate to Glenn just what it was I’m trying to get across on this blog. Just why I’m making the effort. Big picture.
Because that’s probably the first thing one ought to figure out, regarding how they choose to spend their time. Why? Why am doing this? Who am I doing this for? Should I be doing this?

I might have titled my blog “Why Art?” – it’s a nagging question that, evident from another conversation last night, doesn’t just plague artists. Again, big picture, what’s this all about?
But maybe that’s Glenn’s job to figure out, not mine. After all, he’s a book editor.
Maybe my job is simply to explore. To play. To respond to that subtle, inner urge to create. It’s not all that different from the way I create my art, by and large, and I bet Michelle would concur regarding hers – taking a path where the work seems to be leading, even if all I’m really doing is circling around one central theme, not really “progressing” toward some specific, pre-determined end point.
Or, maybe I ought to take a minute, if I ever get a free one, and do a bit of navel-gazing.
Because one minute is often all you need to figure something out.
It’s an axiom of mine, decades old, and coined in the hopes that others in our household wouldn’t simply shrug their shoulders after, say, a brief, half-committed attempt to open a sticky drawer or what not, and leave it for me to fix.
Often, I’d tell my family, all you need is one dedicated minute where the problem at hand has your entire focus. Instead of calling me, study the problem for sixty seconds and, more than likely, you’ll be able to remedy it. Don’t know how to use that new phone app? Sit down and give it your full concentration for one full revolution of the second hand.

I know I’m not alone – back when I worked in the Art Department of the Colorado College, I’d frequently commiserate with colleagues who experienced the same thing. We’re sometimes so overly available and helpful that I wonder if some students – thankfully, not the majority – will go through withdrawals after graduation. Where are the scissors? Help! Will somebody find me the scissors!?!

(For the 1000th time) Did you try the scissors drawer?

(Looks. Finds scissors) Oh. Thanks.
A large part of my then job was to teach students to think before they asked. To make them use that $200,000 noggin they were supposedly developing.
So simple, yet so revolutionary.
Now, granted, at times another full minute is warranted. This is not cheating; feel free to focus for that long, if indeed you can. It’s not as easy as it sounds. Especially for us Americans, focusing for two minutes on anything is about as inconceivable as holding our breath for the same amount of – excuse me – I’m receiving a text. Back in a sec.
Ok, so I realize that some things are much more difficult to solve than others. The Israeli-Palestinian conflict is of a somewhat different scale of difficulty than, say, trying to figure out how to change the time on your kid’s watch. Thankfully, however, many of the issues you and I face in life are much closer to the latter end of the continuum.
More to the point, I’m just trying to encourage you (and me – I have one particularly pressing design problem related to the public art project that, scout’s honor, I’ll soon be sharing about) that
focusing like a laser beam on whatever worrisome issue you’re currently avoiding in life, rather than avoiding it until it’s become a fait accompli, seemingly impossible to solve, is the better way to go.
Speaking of a better way, my daughter, Sophie, her husband, Erik, and their friend, Ricky, recently visited Italy, and hiked the multi-day, app. 75 mile long Alta Via in the Dolomites. Just prior, they visited the gorgeous, and, as it turns out, hilarious Lago di Braies. The following exchange accompanies a video Erik took with Sophie in the foreground and a boat on the lake in the background.
Erik: “Allright, so, what’s going on here? Talk to me a little bit.”

Sophie: “These girls are rowing the boat backwards, pushing the oars to make the boat – the flat side of the boat – go the direction they want to go.”

S: “This is not the first group that’s done this, either.”

E: “I just feel like unless you’ve never been in a boat, or seen a boat, or know what a boat is…”

E: “I don’t know how you could mistake this, but there they go… They’ve had to change out a couple people already because it’s clearly way more dif-“

E: “Rowing? It would be fun if it were easier. If only there were a better way to move through the water…”

Erik focuses his phone lens on the boat slowly fishtailing away.

Ricky: “Perseverance. The word of the day. Through any adversity, you still struggle through it.”

E: “Choosing the most difficult path…”

Makes me wonder about the term “American ingenuity”, and if Einstein’s theory of relativity applies. That is, perhaps it isn’t our genius so much as it is our know-how relative to the old world’s?

But why?
There’s gotta be some reason. If only I had the inclination to take one full minute to figure it all out. Still, my One Minute Rule is often less about a literal ‘New York Minute’ than it is about an inner can-do attitude. A determination to face one’s problems directly, rather than let them pile and harden up. 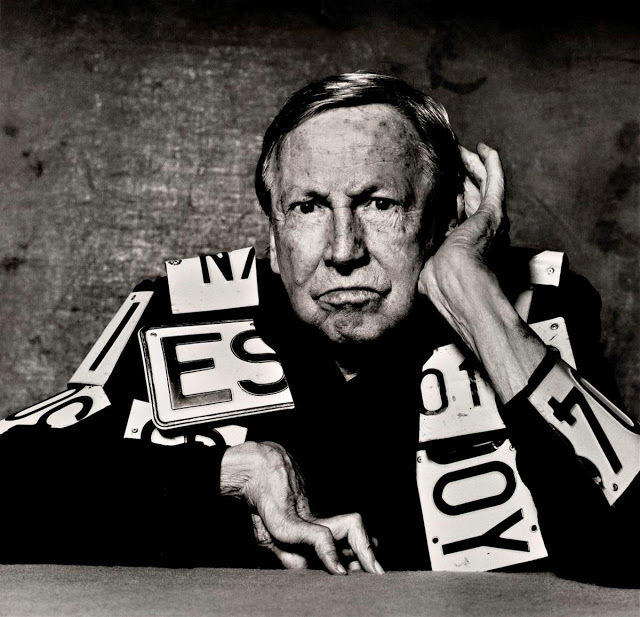 Speaking of New York and revolutionary ideas, back when Robert Rauschenberg lived on the Lower East Side of Manhattan and was making Dada-inspired ‘combines’ – sometimes wall pieces, sometimes floor pieces, and sometimes pieces restricted to boxes – he often incorporated detritus in his work; discarded items that littered the urban landscape and may well have ended up in a landfill, had it not ended up in MoMA.
Similar to mine, Rauchenberg’s ‘house rule’ stated that he was only allowed to circumnavigate one city block to find enough material to work with on a particular piece. If one block didn’t cut it, he allowed himself one more, but that was it.
Contention: sometimes, counter-intuitively, such self-imposed limitations can open up whole new worlds of possibilities. Hmm…sounds like the beginning of a whole other line of thought…
I link to the hilarious Lago di Braes video transcribed above here.