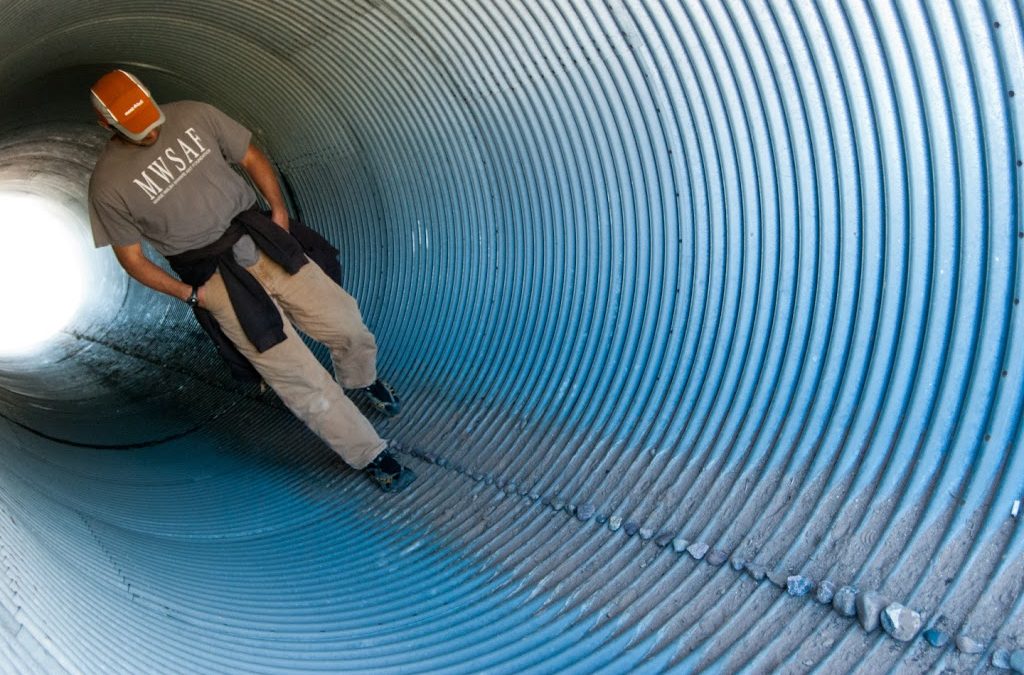 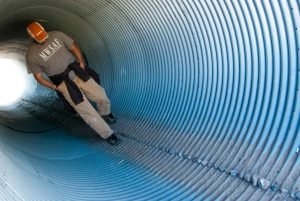 photo credit: Scott Johnson
It was late in 2012, the year I began creating art after taking a decades-long siesta (in the art creating department, anyway). My first piece of art, a sculpture I titled “Lacuna”, was nearing completion when I was asked by one of my renters, a Colorado College art history major who was interning at the Colorado Springs Fine Arts Center, if I would be interested in writing a piece about Manitou Springs artist Floyd Tunson for the museum to post on their blog.
Floyd had been my high school art teacher and, as he has been for so many others, is to this day an inspiration to me. In 2012, the Fine Arts Center had given him about half of their extensive exhibition space for a major retrospective of his work, and, though I don’t recall how my renter knew of our connection, I was honored to write a piece.
My creative juices in the writing department were stirred enough by writing that one guest post to decide to start a blog of my own. I called it “a.r.t. regard”, which, in short, spoke about what I wanted to write about. I, Andrew Ramiro Tirado, or a.r.t., wanted to find out what I thought about, or regarded, in the art realm. I was just sure I had something to say, though it was anyone’s clue, least of all mine, what that might be.
I’d never really written much prior, at least, not recently. Long gone were the days when I, and, it seemed, most people, would write pages-long, single-spaced letters to friends and family. Until I started blogging, most of my writing was work-related.
So I began writing.
The first thing I wrote (of, at this time, over 400 entries, the bulk of them suspended in hyper sleep, and another 50 – 100 of the wackiest expunged from all but the NSA’s memory), was the one that follows. It was fairly short and succinct, unlike most of what followed.
Not sure why I chose to re-post this today, other than the fact I’ve got work to do in my studio, and I’m chomping at the bit to get out there. I may be just into my fifth decade (51) and it may be a new year and all, but it seems I’m still just as enthusiastic as you’ll read I was in February 7, 2013 – very likely more so.
Here’s a repost of that very first entry:
_________________________
A year ago, in February of 2012, I made a literal break from the commercial work that I had made for the previous fourteen years, and began making art after a twenty-three year hiatus.
I should clear up the seeming 14 year/twenty-three year discrepancy. For the first seven years after “shelving art” in my early 20’s I really had no interest in, or more than a few fleeting thoughts of returning to, making art, a fact that was probably quite evident to the students I taught at the Bemis School of Art in my mid-twenties. Young as I was, I was a burn-out.
In my late 20’s, however, a resumption of something akin to art began when I started a business, called Artworks (what else?), and started building custom props, film and video sets, signage, cabinetry, and basically whatever else people might hire me for. Yet making stuff not only on commission but to another’s general or specific directions is an activity quite different than making self-directed work, especially at the head and heart level, and so for the next fourteen years, while keeping my hands busy, my head/heart would, on occasion, mull over the possibility of making a return to art some day. The timing of the moment when possibility became probability, a year ago, while unexpected on one level, made absolute sense on another, and so here I sit reflecting on what has transpired at the one year milestone.
In short, it’s already been quite a change, like going from crawling to walking, and it feels like I’ve only just started to take my first steps.
To extend the analogy (while leaving room for interpretation), I’m excited about learning how to run.