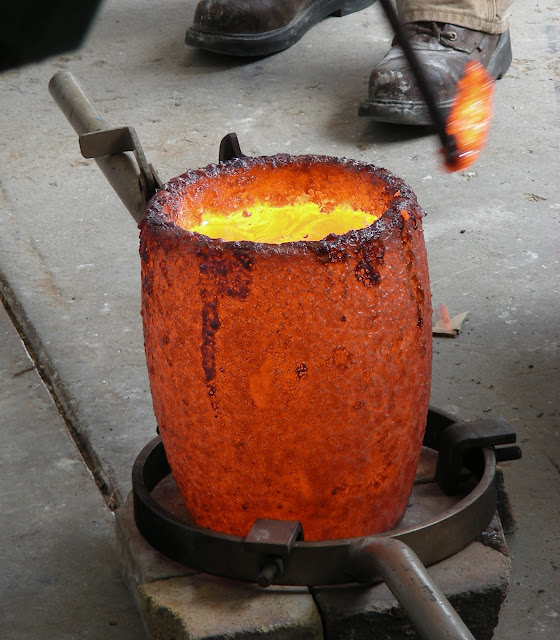 It’s possible.
That’s been the underlying theme of Art Regard, I’ve only recently realized, after having written well over four hundred posts.

(For the record, for any of you out there who agree with my editor that my writing is rather ungoverned: while 112 posts, including this one, are live, a full 323 are hibernating peacefully, somewhere out there in the ether, or at least in some giant NSA data collection warehouse in Nevada. From time to time, I’ll visit them, realize anew why I’ve abandoned them to their current fate, tuck them back into bed, say good night, turn off the light, leave, and, safely back in the land of sanity, roll my eyes. There’s a good reason why I haven’t allowed many of them back out. To quote King Arthur in Monty Python’s Search for the Holy Grail, “On second thought, let’s not go to Camelot. ‘Tis a silly place.”)

Be that as it may, if “it’s possible” is the blog’s building block, I’d say that humor is the mortar holding much of my writing together. (And not to digress too much, although digression, like cross-referencing, is definitely a diacritical distinction of Art Regard, but Monty Python’s John Cleese gave an excellent speech on creativity and, more specifically, how to increase it in one’s life and work, in which he said that humor is the fifth and last ingredient or condition (the previous four being Space, Time, Time, (not a typo) and Confidence) that make it more likely that you’ll get into something called the “open mode“, i.e., that something creative will occur, whether in the moment or, overarchingly, in your life:

“And now, the last factor, the fifth: Humor.
Well, I happen to think the main… significance of humor is that it gets us from the closed mode to the open mode quicker than anything else.
I think we all know that laughter brings relaxation, and that humor makes us playful, yet how many times have important discussions been held where really original and creative ideas were desperately needed to solve important problems, but where humor was taboo because the subject being discussed was [air quotes] “so serious”?… humor is an essential part of spontaneity, an essential part of playfulness, an essential part of the creativity that we need to solve problems, no matter how ‘serious’ they may be.”
So if “it’s possible” is the brick and humor is (often, but not always) the mortar, just what is being built?
For the record, I’m asking myself this in real time, yet again, at 4:52 am this eerily dark morning, Friday, October 31, 2019.
Why, Andy?
Why am I doing this?
More importantly, why are you, yes, you, reading this?
I’ll leave off with my self-directed question for now and focus on the latter, because yet another diacritical mark of mine is digression.
I think that for the majority of you who are still reading,
it’s necessary.
You and I have a deep yearning for a spiritual revival.
What do I mean by that, I again ask myself in real 5:01 am time (another diacritical distinction of my writing is that I have nearly no clue what I’ll be writing about until the words are halfway written, and, for the record, any of you humans working for the NSA who still read transcripts, the words “spiritual revival” didn’t pop into my mind until I’d written at least half of that sentence’s previous words.)
I mean we need just that: for our spirits, (from Thesaurus.com)…
… to conform to Thesaurus.com’s synonyms for revive:
In one of my original posts regarding diacritical marks, probably locked behind a cyber vault in the NSA titled “Uncategorized – Extremely Dangerous”, I said the following:
Don’t we all want to ‘make our mark’ – our mark – the mark only we and we alone can make – the mark without which the blank canvas is just that – vacuous, vacant, void? Like the world was, when the Spirit of God hovered over it and brooded? Don’t we, at our core, want our work to have such a presence that it brings the audience to their feet, clapping wildly and calling for an encore (just like Erin, Jess, Nan, and I were, the other day, watching the roiling and powerful waves of the Pacific smash against the shore)? 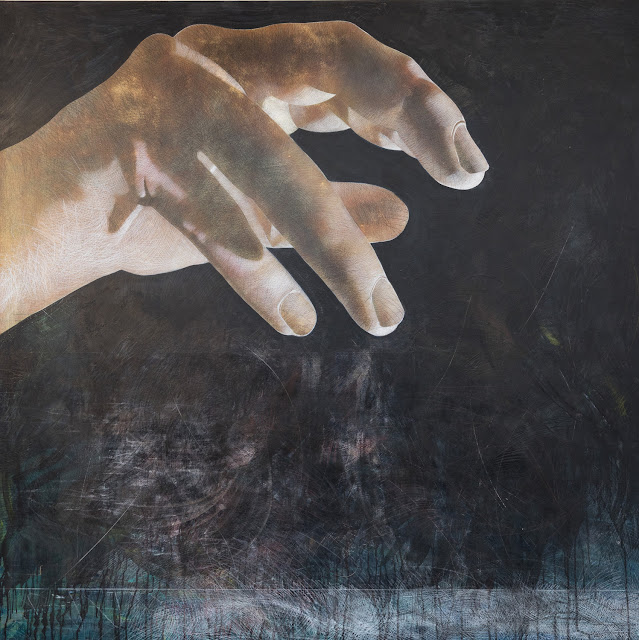 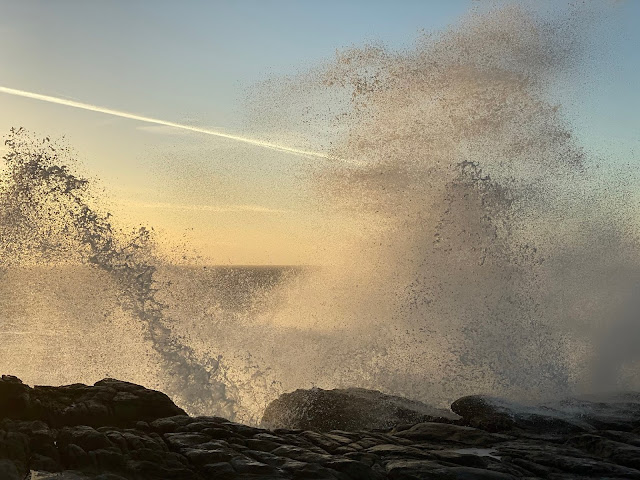 Well, judging from the (lack of) response that post got, maybe not. In fact, one dear older friend pointedly told me to ‘lose’ the term diacritic altogether – to her, it’s too cumbersome. Ah, but the epic and the cumbersome, that, too, is one of my diacritic marks! (Gee, I’ve so many diacritic marks!)
And if there’s one thing you should know, it’s that if you try to do anything creative, you’ll actively displease someone. At times, nearly everyone.
So let me try to please everyone and begin to wrap this Independence Pass-like long and winding road of a post up.
In closing – viewer participation time – I’d be interested in knowing everybody’s first memory of making art. Well, no, not everyone’s, but definitely yours.
As my friend Jimmy Grashow has said, walk into a kindergarten classroom and ask the kids how many of them are artists, and everyone raises their hands.
Walk over to the third or fourth grade classrooms and repeat your question, however, and note the severe drop off – perhaps just two or three hands remain in the air.
No doubt there are a few latent creatives in the new silent majority.
Maybe you’re one of them. (You’re definitely silent.)
If you are, or think you might be, I highly suggest you scratch that itch. Take a class at your local community college. Find out what else your community offers by way of instruction; talk to Siri and then let her fingers do the walking. Or let your feet do the walking, preferably someplace you find beautiful. I’ve found that the times my creativity is flowing the fullest, there’s a corresponding increase in my blood flow, due to a corresponding increase in physical activity. 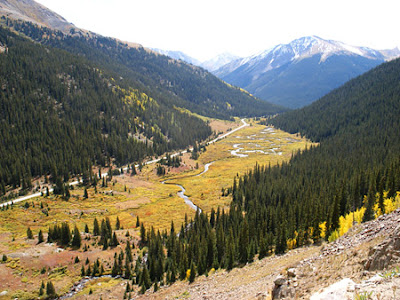 Truth be told, creativity – spiritual revival – can occur anywhere. It’s to be found “neither on this mountain nor in Jerusalem”, but wherever you find spirit and truth. And, truth be told, as with most life-altering changes, the locus of the transformation is in the heart, not in the geographic locale.
So maybe, just maybe, that’s why you’re still with me, still sitting invisibly on the other side of the table from me at 5:29 am.
Maybe, just maybe, there is a synchronicity that takes place when one is ready to make a change, or, as it was with me, the first time I visited the Anderson Ranch Arts Center, where the above photo was taken, ready for the seed of a major change that occurred a few years later to be planted. A harmonic convergence of sorts that takes place between hearts and minds, often over the breaking of bread. Maybe there is something of an alchemical ‘skimming of the slag’ in such moments as this, for some of you. Google the term if you’re puzzled. Or just meditate on the post’s cover photo, which I took at the ranch, on my first auspicious visit there.

How about you? Could you use a little spiritual revival?