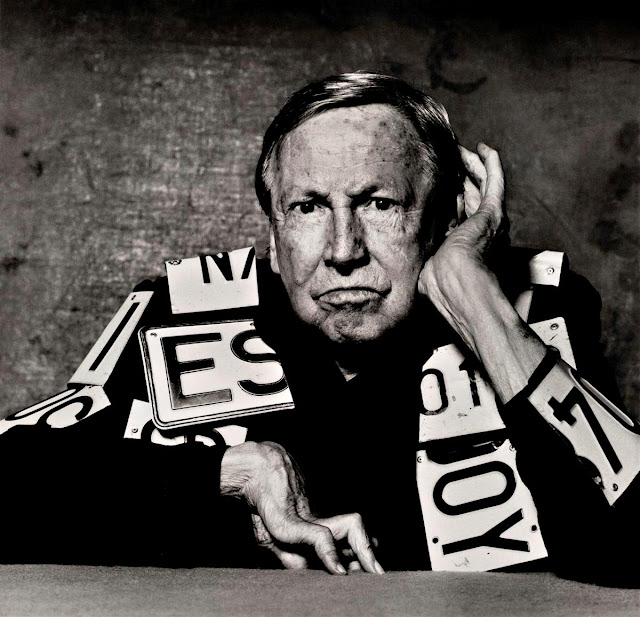 A couple of posts ago, I mentioned the artist Robert Rauchenberg’s ‘house rule’ without describing it. Today, I’ll do so.

By way of context, I was talking about my house rule, the one I was freely bestowing upon one and all. Here it is again:

Give it* your all** for one full minute.

In the post, I made the point that one can figure a lot of things out, whether art related or not, if they focus on the problem for one full minute, although sometimes, a second minute is required. Now, I realize some issues take longer than others – the Israeli-Palestinian conflict is of a somewhat different scale of difficulty than trying to figure out how to change the time on your kid’s Timex – but thankfully, many of the burning issues you and I face in life are much closer to the latter end of the head-scratching continuum.

Anyway, about Rauschenberg: Back when he lived on the Lower East Side of Manhattan and was making Dada-inspired ‘combines’ – sometimes wall pieces, sometimes floor pieces, and sometimes pieces restricted to boxes – he often incorporated detritus in his work; discarded items that ended up littering the urban landscape. Well, might have ended up there, or in a landfill, if it didn’t end up at MoMA. (Speaking of Rauschenberg and MoMA, there’s currently (May 21 – September 17, 2017) a major retrospective of Rauschenberg’s work at the museum, entitled Robert Rauschenberg: Among Friends. And if any of my friends by me a plane ticket, I’d happily review it 😉

Rauchenberg had a ‘house rule’ whereby he only allowed himself to circumnavigate one city block to find enough material to work with on a particular piece. If the pickings were too lean, however, he’d allow himself one more adjacent block.

Hmm…sounds like the beginning of a whole other line of thought.