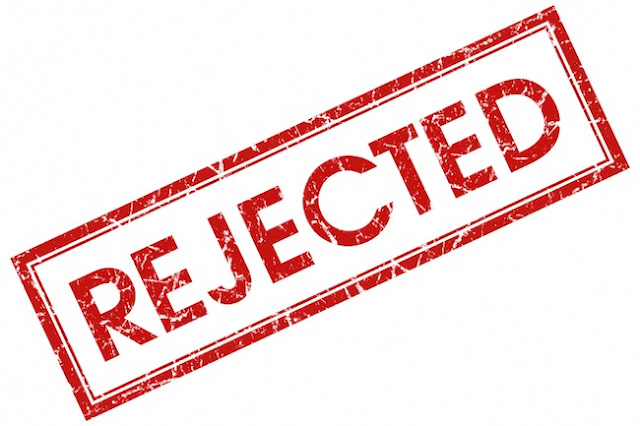 A couple of posts back, in one I entitled Consider Yourself Kicked, I began to share a translation of a part of a videotaped interview by a British show called The Lively Arts with the late, bestselling, semi-autobiographical author James Herriot, whose real name was James Alfred Wight.

I have listened to the interview multiple times, finding it extremely encouraging, and hope you will find this continuation of my translation of it an encouragement as well. Due to length, I offer today’s portion sans additional comment, save this introduction. But if you read my last post, entitled Painful Effort, and want a real world example of the kind of blood, sweat, and tears Theodore Roosevelt spoke of in his famous speech at the Sorbonne (commonly known as The Man in the Arena speech), you’ll get no better example of that in Wight’s retelling of how he, a 50 year old country vet at the time he was first lovingly goaded by his wife into putting pen to paper, became an “overnight” bestseller.
Well, bestseller, yes, but overnight? Hardly. Witness:

Interviewer: So how did it go, this decision to write a book? What happened next?
Wight: Well, eh, what happened was that I got all this paper. I thought it was going to be the easiest thing in the world, you see. I had all these marvelous stories. I was in this unique position, I thought, to tell about animals, which everybody is interested in, and to me, it seemed a mere question of shoving it down on a bit of paper and sending it off to an editor who was going to leap about with delight, you see. And then, I read them, and it was just terrible. You see, with all of my reading of the classics and my interest in English at school and all this sort of thing, I wrote a very good school essay, you see? And that’s what it was. Nobody in their right mind would ever have paid a penny to read this sort of stuff. And I had to fight like mad to develop the style I have now, which is conversational. Because after all, I’m not flattering myself [that] I’m a literary giant or anything like that. I’m writing about fundamental things to some people but to the outside world, it’s pretty light stuff. And I thought, there’s no use writing it as though it was Macaulay, who’s another great idol of mine. I think Macaulay’s style is the nearest to what my original was, you know, long balanced sentences with beautiful adjectives. Bore the pants off of anybody. And as I say, I had to start to learn to write.

I: And what did you… how did you set about that? Did you read any of the great…