On the Costliness of Curves 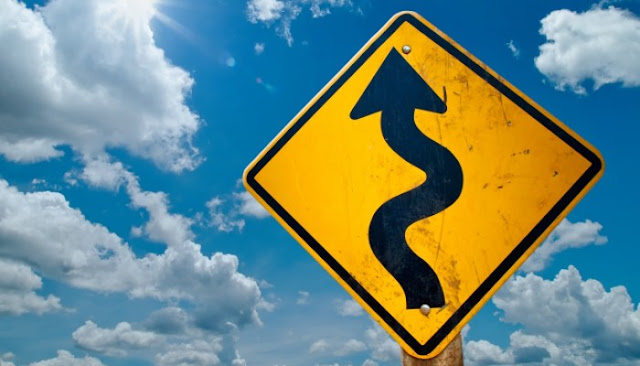 If I’ve said it once, I’ve said it a thousand times. But one week ago today, I was feeling it.
Nine times out of ten, when I’m on the road, I’m in the driver’s seat. .9 times out of the remaining .10 I’m riding shotgun. So to be sitting in the back seat with Jess while Erin, who gets carsick easily unless she’s driving, was doing just that – no, not getting sick, driving, unless you call her prodigious penchant for puns a sickness – with Nan next to her, while winding through the mountains forming the western border of Napa Valley, was, with every twist and turn, getting more and more uncomfortable for me.
A hearty lunch, somewhat smoother roads along the coast, and a few hours walking along the shore restored me, but the ride back to Saint Helena that night again took me right to the edge. Thankfully, what was inside didn’t make an appearance outside as we finished the wonderful outing with a late night dinner at Gott’s Roadside.
But I’d learned my lesson once again. The lesson today’s post is intended to impart is, unfortunately, rarely heeded by its author, for whom, self-inflicted and bruising curveballs of the variety just mentioned are still common.
Back in 2012, the year I’d shed my often times demanding client-driven projects for more self-directed art creation, I assumed that all the stresses associated with keeping one eye on the table saw and the other on the clock would dissipate. To a certain degree, they did, but not always, and I’m ok with that. Many artists, myself included, will tell you that there’s a beneficial, motivational aspect to, say, agreeing to show your work somewhere months or even years out – it starts a steady epinephrine drip percolating deep within, resulting in a steadier studio practice than might otherwise occur without.
And while I’d like to say I’d darken the door of the studio on a daily basis regardless of whether or not the work would ever see the light of day, I don’t really think I would. Nor do I mind admitting that fact.
For me, art’s just as much of a language as this is and there’d be no reason to craft it if I have nothing to say and (more to my point) no one to say it to.
And, I hear tell, learning a language takes time.
What I know from personal experience is that creating a language from scratch, then molding it, refining it, and allowing it, like all living languages must, to breathe and change over time, takes just that: time.
That’s what artists do, assuming they’re following their own idiosyncratic path: they’re molding their own unique letters out beyond the membrane of extant culture, creating a new wrinkle in time, to borrow from Madeline L’Engle.
If you want to really live the creative life, you have to find a balance, as I tried to in the car a week back, between exploration, beauty, and risk. I could’ve stayed back at Erin and Jess’ home, with Lenny and Dax, their cats. But then I would’ve missed all this, and so much more you just had to be there to experience fully: 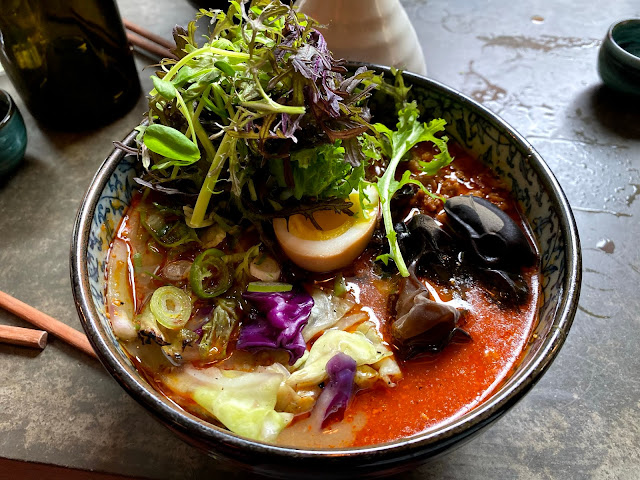 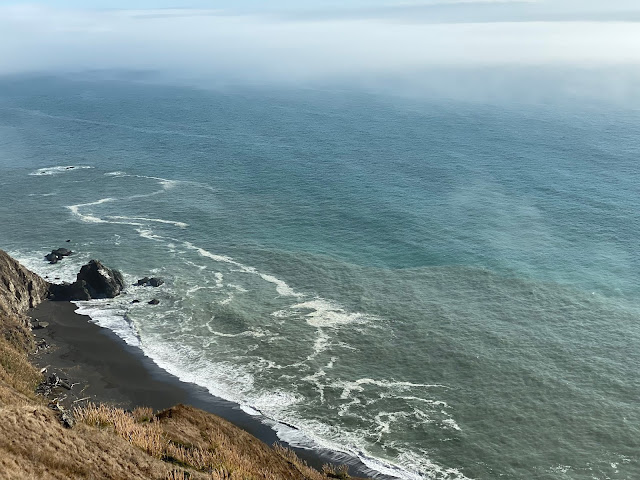 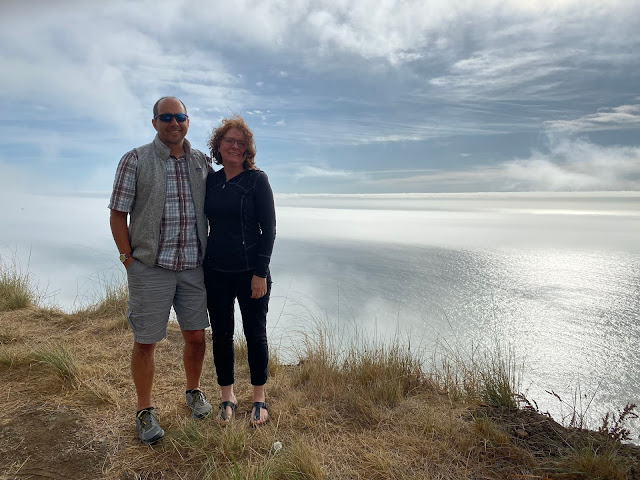 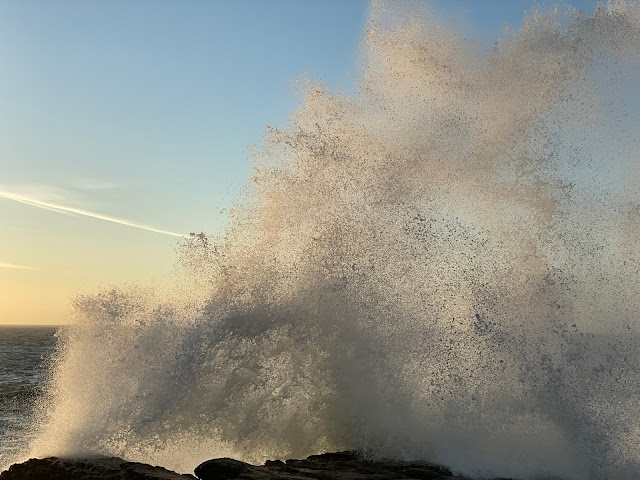 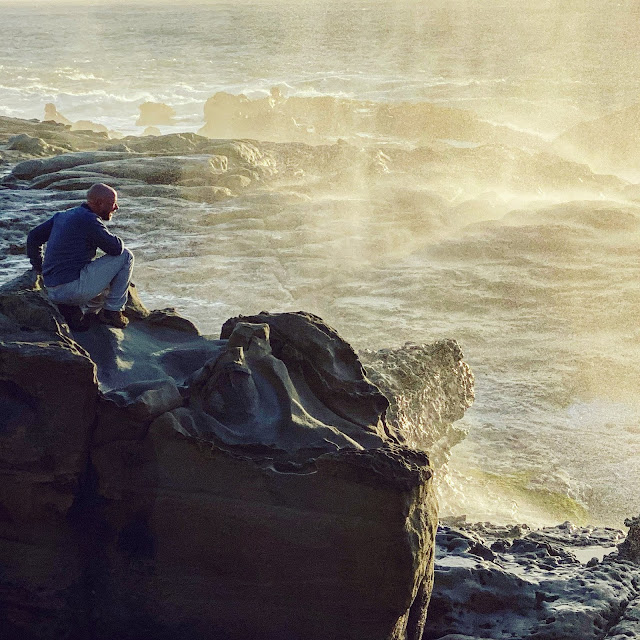 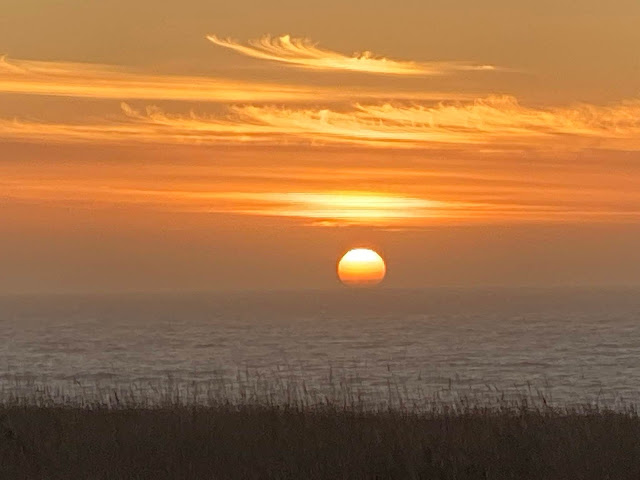 The minute you stop allowing your art to morph – to bend – to curve into new directions, despite the cost in time (not to mention money), that’s when your language stops saying anything relevant. Which is also relevant to today’s subject. 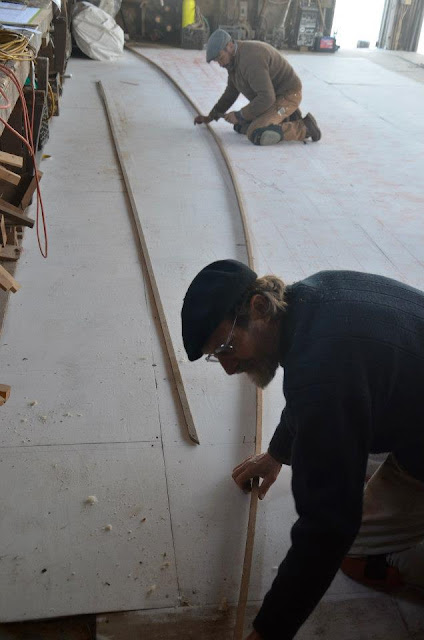 Prior to returning to art in 2012, all the things I made was client-driven, and hence, before making anything physical I first had to make a convincing case in writing that the cost I’d be asking the client to pay was fair and equitable.

Bidding on projects is a rather perilous art form in and of itself.

It’s a bit like trying to move a futon frame. Recall futons? Ever try to pick one of those hateful, folding futon frames up to move it to another room, or perhaps the dumpster? Why, the wiley things could mash your fingers in any of a dozen or more devious ways. 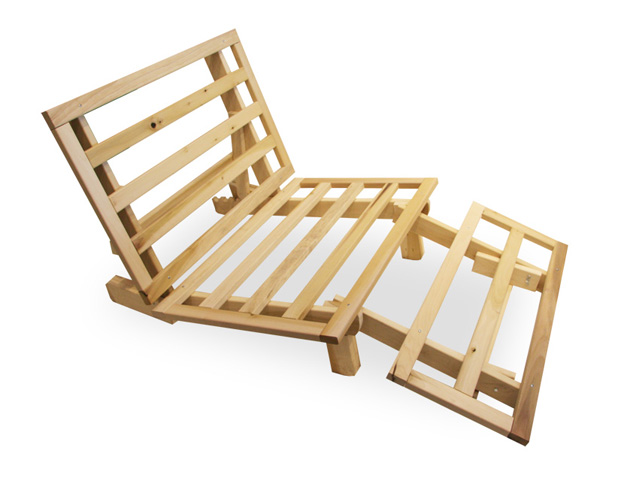 Bidding also involves a lot of hazardous moving parts. A lot of variables. An extensive study is beyond the purview of this post, but suffice to say, aim too high, and the client will look elsewhere for their current project (and, good chance, any others that might’ve come down the pike). Aim too low, and you might get the job, but you’ll be running just to stand still.
(I just had a phone conversation with a guy who came highly recommended about doing something for one of my rental properties. He said he couldn’t get to me for at least a month, and then complained openly that he was working eighty hours a week and couldn’t get ahead. I replied, “Then you’re not charging enough.” Not that I want to pay more for his services, but heck, he works for himself. How much better to lose some clients, work less, and make the same amount of money than to be a hamster on a wheel, working up a lather – assuming hamsters sweat – yet go nowhere?)

Over the fourteen years I hung a shingle, and the over one hundred and fifty discreet projects, large and small, that I tackled during that period of time, estimating got much easier. Early on, though, bidding on a project – estimating the cost of the time, materials, overhead, and profit involved in projects, especially when they entailed, as they often did, materials and/or processes I had never used before, and at times had never heard of anyone using before – was kind of like being handed a rifle and attempting to hit a moving target.
While blindfolded.
And with my family, gagged, bound, and wide eyed in fright, somewhere within range.
One mistake, and we all would pay for it.
After some particularly painfully time-costly projects were completed which entailed many more hours and/or more wallet-emptying assistance than I’d poorly projected, not to mention having to sell a couple of kids to the highest bidder, I began to write down certain sayings. Mental measuring tools that I needed to use to check my numbers prior to presenting a number to the client. “Tools” left untouched at my own bank account’s peril.

Years after conceiving some of these sayings, I worked at a college and assisted students with sculptural projects, and one saying in particular became a commonly used mental tool. 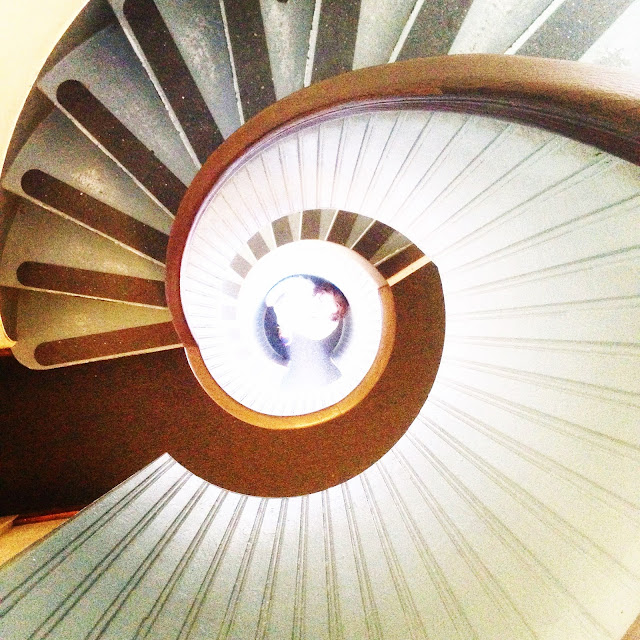 I’ve found that, when they’re given the choice, novice carvers often want to cut their eye teeth on transforming a block of basswood into a double helix; two continuous, untouching, twisting curves. My prerequisite: first show me you can draw your piece correctly from the top, front, and side views, a.k.a. elevations.

Their universal responses: Mmmm, let me think of something easier.

Once, a student was using the shop’s dry erase board to quickly sketch his design for a sculpture. At the top of the piece he conceived a large semi-circle. As he swept his hand around the curving line, explaining aloud his idea on how it might be constructed, he said, “…and this part is what I’m wondering about. Because, as you know, curves are costly.” I smiled. You’ll go far, grasshopper, I thought. You’re absolutely true.
Curves are costly.
The saying’s origin began on graph paper. Years prior, one disparate offshoot of my one-man design/build business involved creating custom reception desks for local businesses. When I was designing one of my first desks, I got out an architect’s compass and put a couple nice, quick curves in the plan view, or bird’s eye view, of the sketch. It took mere seconds to do on paper. But then I got the job. Having built a few straight-lined desks prior, I knew how about long each step in the process generally took. Yet this desk, I was now estimating, was taking approximately four times longer to construct, all due to one unexpected complexity, that of birthing in the third dimension the curves I’d conceived of in the second. “These curves I designed,” I apocryphally thought to myself with a frown, “sure are costly.”

After finishing the project and receiving the resulting pitifully insufficient payment, my thoughts about the curve ball I’d thrown myself by nonchalantly throwing a curve into the design hit me full force. Never again did I want to make the mistake of assuming that what can be swiftly executed in 2-D would necessarily translate to the same in 3-D. I’d rather neglect my back and lie on a futon for the rest of my life than neglect this saying. 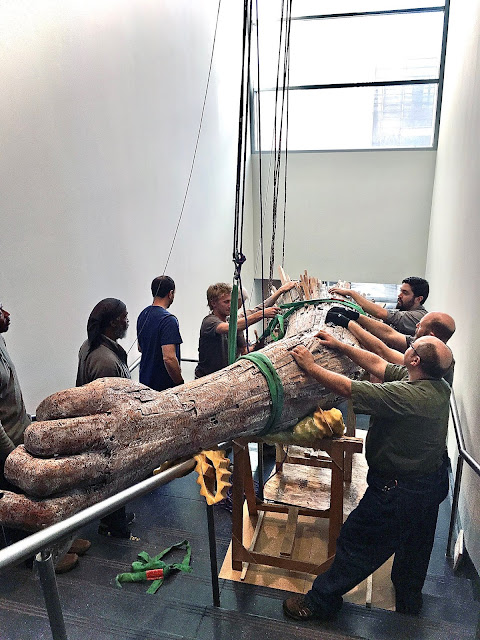 Hence, in terms of the time it takes to make each sculpture, it’s all costly.
So, lest one think the lesson I’m imparting herein is to avoid curves at all costs, I’m not, not necessarily. I’m just saying one ought to look before they leap, count the cost, know thy enemy.
Yeah, so if you feel like you’re a hamster in a cage, either a) raise your prices, b) reduce the scale of the work significantly, or c) get a part time job delivering pizzas.
But curves are costly is anything but one-dimensional – how could it be? It applies to all sorts of things we artists and craftspeople do to ourselves on a regular basis. Creative types are particularly adept in throwing ourselves curveballs – in particular, taking on more projects than we ought to, or making mountains where we planned to make mole hills.
Why, as alluded to in yesterday’s post, and probably the underlying reason for today’s, I’m about to throw you all a major curveball in the public art piece I’ve conceived and been asked to create. Just when you think it’s safe to, as it were, lay back in the passenger’s seat and see if you can catch a few winks, I get a harebrained idea to go exploring some long, winding, and hitherto unfamiliar road.
So yeah, good luck toeing this curved line. It’s just good to have a handy way to describe the rule that, despite ourselves, and despite today’s fair warning, you and I’ll continue to bend.
Yes, some rules are made to be bent, and bent, and bent even further.
Learn from me, grasshopper,
I’ve five kids; I know of what I speak:
Curves are costly 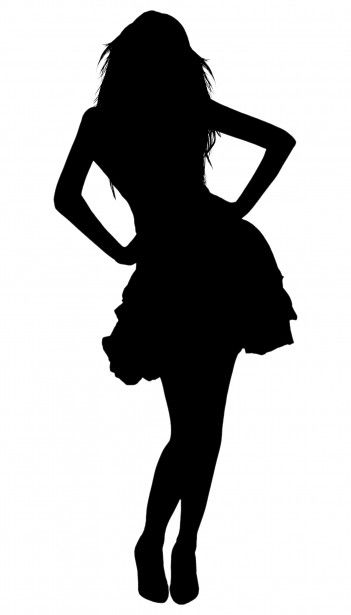