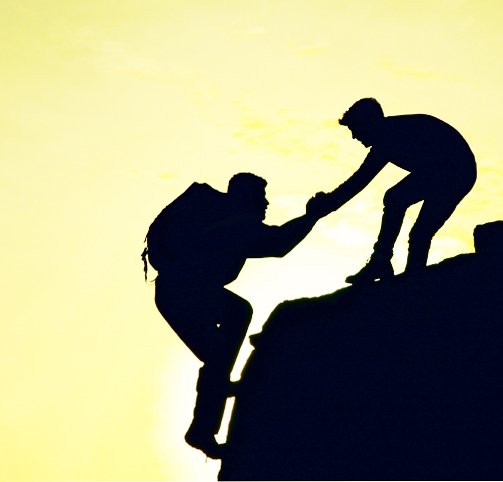 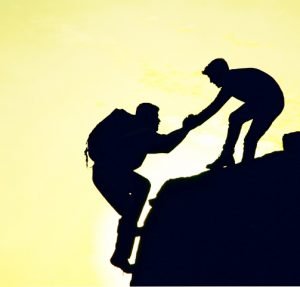 I‘ve been busy. Hence, when I am waking in the small hours, my time has been spent writing emails rather than blog posts.
Today, though, I thought I’d click on “New Post” and see what transpires. Like nearly all of my posts, I don’t have a clue what to write yet. (Takes a swig of starter fluid)
Now I do. That’s how it works.
Here’s a snippet of a text exchange I had with a fellow artist just the other day:
Fellow Artist:
“…I strongly believe in artists helping each other. the community I was schooled in was very competitive with no person helping any other. I think that’s wrong…”
Me:
“I agree! It’s not a zero-sum game…”
So what do I mean by art not being a zero-sum game?
I can perhaps best describe the concept by relating something I read in a book about a certain coffee chain that can be found on nearly every corner of every town across America. It wasn’t a glam piece; it was ultimately critical of the company for reasons unrelated to what I’m about to pass on.
Despite the author’s bias, his book contained the counterintuitive fact that typically, when ‘Bucks enters a market, the existing mom and pop shops in the area don’t see a dip, but a rise, in the number of people darkening their doors.
But how can that be?
Because, to put it bluntly, yet in my own words, all we, like sheep… are highly suggestible.
Let me put it another way – educate the public on the superiority of arabica over robusta beans and hang shingles all around town with nude sirens beckoning one into your establishment and, like another thing we’re being fed from multiple sources these days, what you’ll get is an imminent zombie apocalypse… only, one in slow motion. In ones and twos they’ll come, like the Field of Dreams ball players did, as predicted by a whispered voice – out of the dark cornfield, out of the past. They’ll crack their bats against two fingered fastballs. Well, more likely they’ll crack open their laptops and read your obscure, obtusely written blog, (at times, though they’ll have to re-read a few lines). They’ll appear off the street, into the coffee shop, the gallery, the museum, etc…
Create the context and they will come,
assuming you have something substantive to offer.
Heck, even if you don’t, quite often, I’ve found, but why not aim higher?
The following reference will similarly be a bit obscure for most of you, but that seems to be par for the course today:
I think about the Marie Walsh Sharpe Art Foundation’s Summer Seminar – how it was created back in the ’80’s and in very short order, thanks to incredible foresight and oversight, became perhaps the most reputable and valuable thing a young person hoping to have an art career could experience. The kind of badge of honor that made college and art school reps, when they heard that a prospective student was a past “Sharpie”, jump up from their seat and walk around their table to vigorously shake their hand.
Well done!
And as the foundation boosted many, many young artists, its own reputation soared as well.
That is what happens when we champion each other, be it in the art world context or elsewhere. Grab another’s hand, lift them up, and you can’t help but, sooner or later, notice you’ve gained higher ground yourself.
Now that’s champion.
I’ll leave you with one final thought:
How can I uplift someone else today? How might I lighten their load?