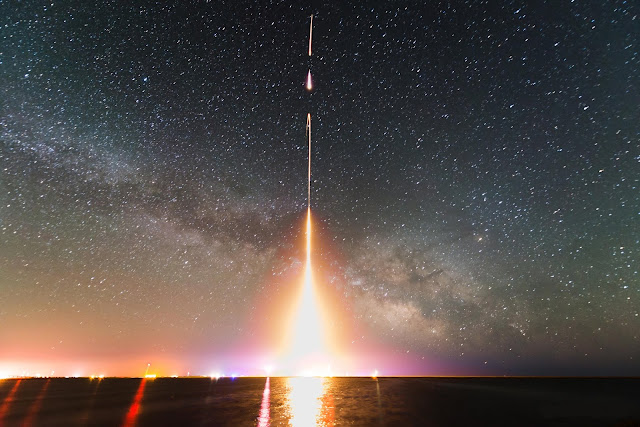 It’s been a while since I’ve written anything on Art Regard. (My other blog, A.R.T. Studio Build, has been dominating my virtual time as its subject has my life beyond the laptop).

Just wanted to pass on what was announced to me last night via a buzzing phone, as my wife and I were about to head into the local high school swimming pool where my son practices. 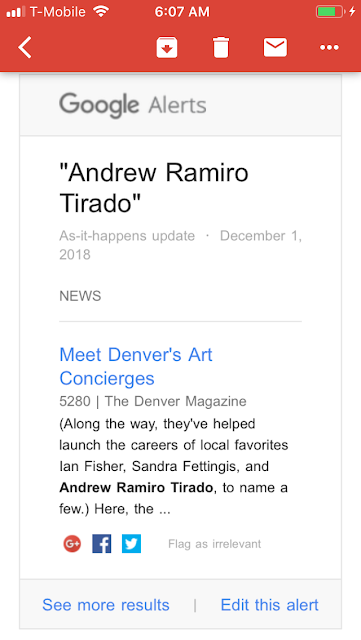 5280 Magazine, a Denver, Colorado-based online and print magazine highlighting all things Mile High, published a piece by author Christine Deorio about Molly Casey and Martha Weidmann, co-founders and co-cool cats currently hitting it out of the ballpark with their art curation business NINE dot ARTS, in which the following was written:
Since founding Nine Dot Arts in 2009, Weidmann and Casey—both formally trained studio artists—have helped clients in more than 33 states and four countries source original works by emerging and established artists from Colorado and around the globe. (Along the way, they’ve helped launch the careers of local favorites Ian Fisher, Sandra Fettingis, and Andrew Ramiro Tirado, to name a few.) Here, the duo dishes on Denver, dream collabs, and what’s next.
Did you miss it? I nearly did – the announcement that it’s official: among others, I’ve launched. My art career has taken off.
It’s good to know, as I spend my days myopically ensconced in all matters home fix and impending studio build prep. And I really mean that: Sometimes I forget the reason I’m able to take a momentary break from my mainstay in the soon-to-be “before” studio (knock on reclaimed wood) is that I’ve done so – I’ve launched. Or been launched. We’re not a cruising altitude in any way, shape, or form, and yet it’s allowed me to, as it were, put the plane on autopilot for a while so that I can work on other essential duties. I know I’ll have to grab the steering wheel again soon enough.
Mean time, it’s virtually in print, should I need a reminder:
Meet Denver’s Art Concierges