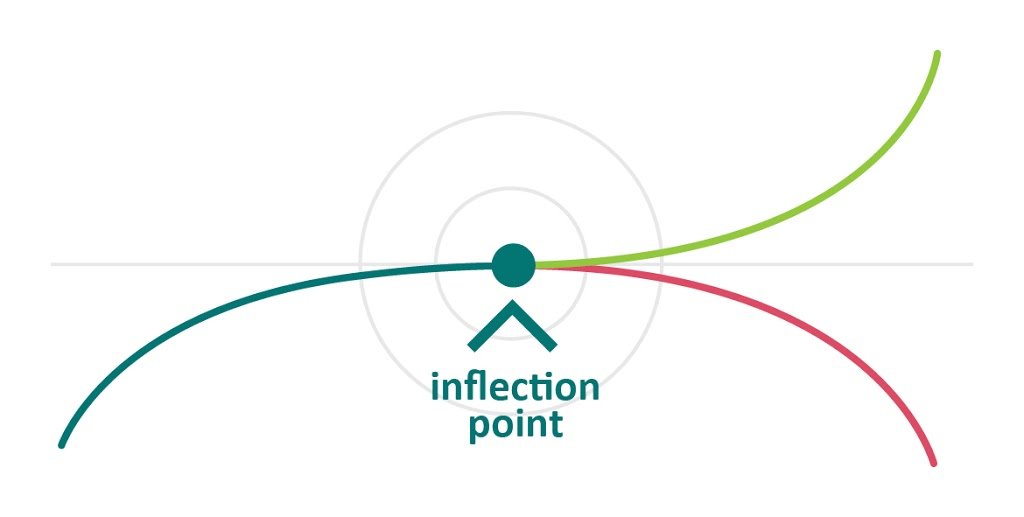 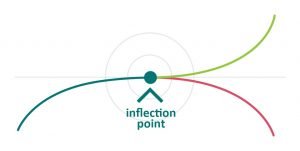 It’s February 16, 2020. Been a while since I’ve “regarded” anything on the blog, as I’ve been ensconced in a few projects in the non-virtual world. So I thought I’d begin by updating you, broad strokes, as to what’s occurring in my art career, as well as, for some of you perhaps, begin to familiarize you with term I’ve only recently been introduced to myself.

Today’s topic has a bit of an overlay with something I was told in a New York art studio, decades ago, by my employer, a painter. He’d found that with regards to one’s art career path and the path art world is on (though, caveat, there are really multiple, often independent streams within the art world; it’s not monolithic), there might be many months, years – maybe even decades where it feels like the two paths might never cross – when the phone doesn’t ring. When opportunities don’t knock.

And then, often for unknown reasons, the art world’s path crosses one’s own.

For those of you who haven’t heard anything regarding my personal art path, in a nutshell, I desired to have a “successful” art career in my late teen years, and was, externally, anyway, well on my way by the tender age of 19 – 21, cutting my undergrad schooling off mid-course in order to work in Manhattan as a studio assistant – at the time, the uncontested epicenter of the art world – for an artist of note.

Then, at a most unexpected moment – needle scratch – I abandoned my artistic hopes and dreams, in large measure because I wasn’t all that sure I had anything to say, artistically; despite having facility or giftedness, I felt like a bit of an imposter. A poser. I felt that no matter how wide open a “successful” art career might have been, it would have been built on a foundation of sand and that, sooner of later, any edifice I might have constructed thereon would have come crashing down. I had a kind of premature mid-life crisis, and though it was no fun and games in the moment, I’m glad I did.

Nearly a quarter of a century later, again, surprise, surprise – especially to me – the possibility of an art career re-entered the picture. Came back with such a force that, just four short years later, in 2016, I was able to resign from my fulfilling if dead-end position as the sculpture shop supervisor for an art department at a nearby small liberal arts college, and, not insignificantly, our family’s primary source of income, in order to create art as a full-time studio artist.

Risky business, that. Especially given the fact that, as I should have realized, having owned and operated a “sole proprietorship” for years prior to working for the college, when you’re a one man band, you have to wear many hats, not just the black beret, to keep things afloat.

I think back to about a year ago, when I was hanging out at a pool where our youngest, then 15, was practicing with his swim team and my phone vibrated. It was a Google Alert that I’d been mentioned in an article in Denver’s 5280 Magazine written by Christine DeOrio about Martha Weidmann and Molly Casey, co-founders of NINE dot ARTS, an art curation company I’ve had the good fortune and pleasure of working with on a number of projects in recent years. In it, I’m mentioned as one of the artists whose careers the dynamic duo helped launch.

Though grateful for the mention, I had to chuckle to myself at the time, thinking, “If people could only see what ‘launch’ looks like…” For months, I’d been spending most of my time working on house fixes while waiting for work on my new art studio to commence, and hence, felt more like a permanent handyman than a full-time artist whose career was on fire.

If I had to put percentages on it, since going “all-in”, perhaps 70 – 80% of my available working time has been devoted to working on my business (as well as doing extraneous, yet requisite things to keep a household afloat/maintained), and the rest working in it; i.e., the time I’m able to hold a brush or a chisel in hand. Frankly, that’s not much of a fire.

However, in a recent post, I did use fire as a metaphor in regards to the present moment in my art career. It feels like the fire, which for so long felt like it needed constant tending, has been lit. I have had some amazing opportunities of late, with more just appearing on the horizon.

In particular, two of them, last year – one, manifesting just hours before the new year/new decade – still have me shaking my head in amazement and gratitude.

It all has me thinking about a term I’ve only recently been introduced to myself.

It feels like I’m at an inflection point in my artistic career.

Is that a new term for you like it was for me? From the Wikipedia entry:

In differential calculus (no wonder I’ve never heard of it before), an inflection point, point of inflection, flex, or inflection, is a point on a continuous plane curve at which the curve changes from being concave (concave downward) to convex (concave upward), or vise versa.

The term was co-opted for the business world in the early nineties, by Andrew Grove, then heading up the Intel Corporation, when he coined the phrase strategic inflection point.

As I understand it, the idea is that one’s business is on an arc, with known parameters, known forces, and known outcomes. But then, perhaps due to a combination of forces applied on the business like changing technologies, a changing economy, and a changing ecology, or perhaps due to a single force like a tough new competitor moving into town, there comes a point where if those in leadership don’t respond appropriately, the business, perhaps previously arcing upwards, may begin to bend downwards.

What’s needed at that moment is for leadership to respond with changes that will set the business on a new trajectory.

That moment of change is a strategic inflection point – a point where anyone who holds the rudder, and for visual artists, that’s often oneself, might need to think in new ways. To invest in new things. To chart a new course.

The term, commonly shortened to inflection point, can apply to all sorts of things in our lives, but for the sake of the theme of the blog, I’ll keep it within the confines of an art career.

One’s job at such times is to take a step back and analyze the new options – the implications of conducting business as usual or, instead, perhaps of making some adjustments. To possibly take even further risks. Invest back into the business. Find ways – to be specific and personal – to significantly increase the percentage of time I’m able to don a work apron.

One exciting thought is that, were I able, say, to double the amount of time I am working on art – perhaps even triple it – the resulting amount of work produced might compound opportunities, any one or more of which might create further opportunities for exponential growth.

And so, the last thing I want to do right now is to relax – to sit back in a comfortable arm chair and watch the established, yet still relatively small fire burn. I am cognizant of the necessity of making the most of the opportunities at this moment.

As I begin to wind things down this morning, let me admit that I’ve never been much of a planner. I’m more of a “go where the wind blows” kind of guy.

But late in 2015, for the first time ever, my wife and I sat down together and wrote out specific goals for our lives. On one side of the sheet of paper (at a time when I could only apply the term “art career” to myself with a chuckle), they regarded our hopes and dreams for the kind of art-infused life we desired. Fairly specifically. Where we wanted to live. The scale of the career desired. The size of the studio(s). Number of assistants. Income. Etc. While I won’t share them with you, I will say that was written felt, and still feels, audacious. Out of the ordinary.

At the current moment, at this point of inflection/reflection, it’s my intention to put myself in the best possible position for the kind of success I can see in my mind’s eye.

And in the mean time, as with climbing one of Colorado’s high peaks – something I hope to carve more time out to do more of as well, and where, often, the goal of summiting is not guaranteed –

to enjoy every point along the journey.