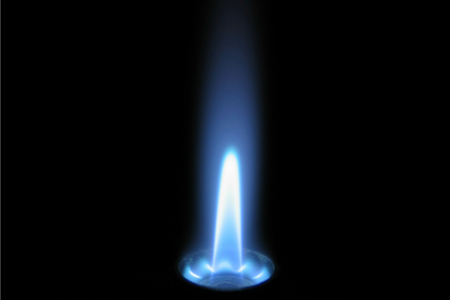 Today’s post is the fifth in a series that began here.
Long ago I’d boxed up my artistic ambitions and put them on the shelf, and there they had remained, accumulating decades of dust, hardening like half spent tubes of oil paint into a fixed notion: I’m not an artist. Do I make things? Yes. But no. Not an artist.

My first visit to the Anderson Ranch Arts Center in Snowmass, Colorado in 2008 reignited an internal pilot light. (Ed. note: my post about the artist David Kimball Anderson, linked here, contains photos from that first class I took at the ranch in the summer of ’08.) Around that time, I recall asking Sean O’Meallie, a local sculptor, when he’d begun his art career. Like me, he’d done a lot of art-related work for years; working for other artists, inventing toys, teaching at the college level, etc., but had focused his energies on making his art in the 2000’s, when he was perhaps in his fifth decade of life. He said he’d been able to make the jump after his youngest kid had left home. In other words, he began his art career once he could afford to – or, perhaps, when the financial consequences of doing so wouldn’t result in shoeless progeny. I thought about the age of our youngest. I’d be more than fifteen years older when he’d presumably be leaving the nest.

The notion that I’d ever be an artist was similar to the notion of ever paying off our 30 year mortgage – an abstraction. Almost a distraction from real life in the here and now.

All that that was four years before I switched the shop light on at around four am, started brewing some coffee, hefted the large pear prop, and set it on a workbench dangerously close to a ceramic mug bearing the logo of the Strand Bookstore.

Just prior to that moment, had you asked me, as students did, from time to time, if I thought I’d ever make art again, I’d still have replied with a noncommittal shrug. Maybe, maybe not. I suppose anything’s possible, I might’ve replied.

But that’s as far as things had gone, year after year. The pilot light flickered at times, but remained. The broken dreams of my youth were just that – dreams. Unreal. Vague. Nearly forgotten. Life, and a creative one at that, was full despite them.