Can’t Stand the Heat? Get Naked! 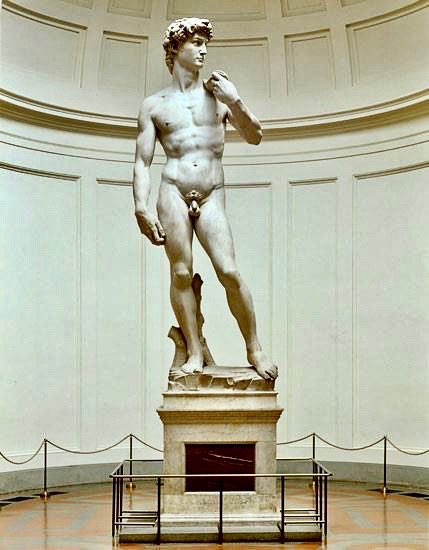 To be a “creative” is to birth something in a rather vulnerable and revealing way into the world.

At one end of the unnerving continuum, at least for many visual artists, is the artist’s talk: standing in front of a crowd of people and using a relatively unsharpened “tool” of one’s voice while revealing stuff about one’s work and very possibly oneself. Gulp. Like I’ll be doing again, soon enough, to help promote the public art piece I’ll be installing next year. 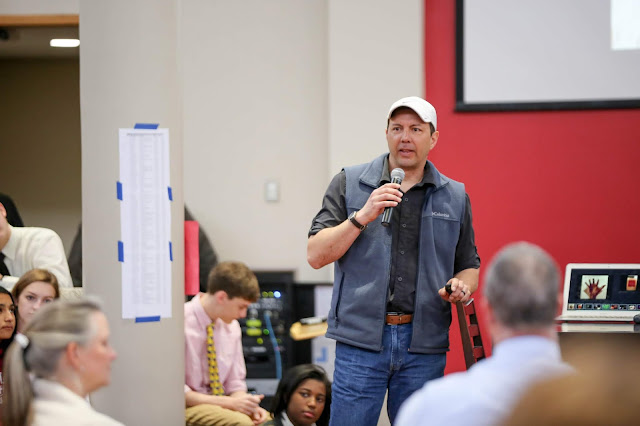 At the other end, there are people you and I know who have rarely, if ever, let any of their work see the light of day, or if they do, nearly never agree to interviews or to do talks. As with the general population, in the arts, everyone’s different.

Yet there’s a pretty decent chance that if you’ve been labeled a creative, you’re probably known for creating things (duh); again, for birthing things into the world – which requires a willingness to one degree or another to embrace some level of vulnerability, with all its associated warts and wrinkles.
Permit me to digress for a moment, and say that, speaking of birth and wrinkles, I conjecture that that’s why newborns nearly always arrive ‘on stage’ wailing heartily – maybe it’s the shock of the nude; the stupefaction resulting from their comparatively cold and harshly lighted reality (not to mention getting pinched, prodded, and smacked – get used to it, baby!)

Perhaps it’s the growing realization that their new world’s a stage, and they’ve been chosen for a life-long part similar to the one my wife played in her high school’s production of Becket.
Shall I undress, my lord?
was nearly the entirety of the lines my wife-to-be spoke on stage. In front of her peers. Didn’t require much memorization, but made up for it in courage.

But we don’t have to stand in front of a crowd to experience repercussions for moving toward vulnerability and connection.

Also toward creativity, which I’ll elaborate on later.

Because again, if all the world’s a stage, we’re all much more naked and visible to others than we tend to realize. Not to mention hemmed in on all sides: naked and vulnerable came we into the world; naked and vulnerable shall we depart.
If that’s true – if you really can’t take it with you, or, more to the point, hide forever behind your excuses for not stepping more fully onto the stage, why not roll with it? Improvise?
Why not go with the flow, get that set of oil colors out of deep storage, and start painting again?

Why not pull that screenplay out of the drawer and resume work on it?

Here, most likely, is what’s keeping you from pulling that block of marble out of the corner of the garage, setting it on a stump, and continuing that sculpture you started a couple of decades ago:
In order to hold a hammer in one hand and a chisel in the other, one has to put down their sword and shield. The risk of connection; of inviting others to one’s studio or shelling out good money to have head shots taken and approaching a talent agency, etc., means one might possibly be rejected; hurt; potentially psychologically damaged, emotionally scarred. 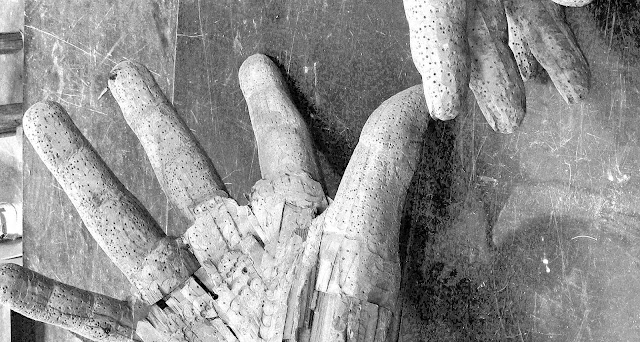 Better, many decide, to be a rock, better to be an island.
I’ll begin to wrap things up today the way I began work with my two ’17 summer assistants, Kai and Anne, a.k.a. “Cayenne”: by watching a video of someone on stage. 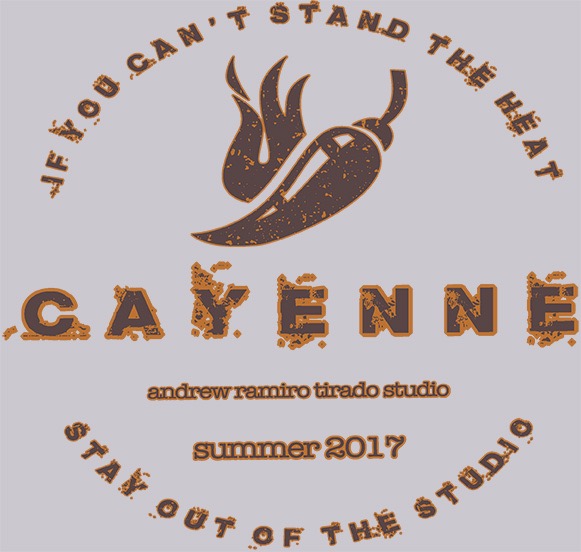 (I got the three of us shirts with the above logo)
If Brené Brown, research professor, bestselling author, and highly sought after speaker, isn’t familiar to you, I encourage you to listen to both of her Ted Talks on the subjects of connection, vulnerability, shame, and the following contention:
You can’t medicate the negative aspects often accompanying vulnerability without also dulling its positives – innovation, change, and [emphasis mine] creativity.
That’s right, creatives, Brené contends that
vulnerability is birthplace of creativity.
In a talk Brené gave at a 99U conference a few years ago, linked at the bottom of this post, she describes the place where creatives often hole up, fully intending to take that art class or approach that gallery or submit their work to another show… some day…
And, spoiler alert, she brings today’s post full circle by saying that, yes indeed, in order to birth something into the world, you first have to drop your armor and…
get naked.

It’s the only way to get to Carnegie Hall or get more used to revealing yourself, via your art, or while standing in front of a group of strangers: Practice, practice, practice. If it’s too difficult to do so in front of a crowd, start in a more intimate setting, like at home, with your spouse.

At least, that’s how I direct my wife.