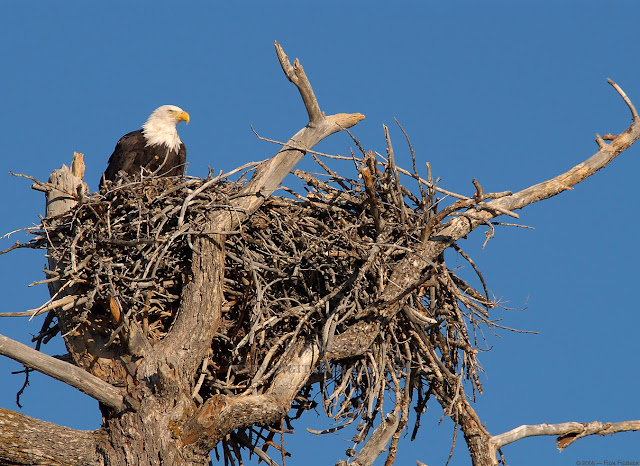 In the videotaped interview of the Yorkshire, England country vet and bestselling author James Alfred Wight, known around the world as James Herriot, that I’ve been highlighting for the past few posts, he is asked about the period of time starting just before he began writing, at the age of 50, through to when his career as a writer – still a sideline to his veterinary practice, and remaining so for the rest of his life – blew up. It only took about three years, but, as he recounts it, it feels like an eternity in purgatory.

As I’ve mentioned already, I love his semi-autobiographical writing, and I love his recounting of the true story of how a simple idea, wanting to write a book, went from a vague, ill-defined goal to a challenge accepted to a reality, many times over. It’s an encouragement to me to hear echoed in his words the caterpillar-to-butterfly struggle that seems to be much more the rule rather than the exception for anyone wanting to get their work out there into the world.

By the way, I do think that Herriot’s goal was less about getting published than it was sharing with others what he had stored up within him after decades of living in the dales. Art has a lot to do with the desire to share beauty. Anyhow,

Yesterday, I posited the following question the Instagram post I used to try to engage people in reading the blog:

Question: Is it ever possible to reach your goal, artistic or otherwise, if you’re visibly, literally moving farther away from it? I learned the counterintuitive lesson just the other day while circumnavigating Mayne Island, British Columbia with my son-in-law Erik in a tandem kayak with a broken rudder, while fighting against a heavy counter-current. Read Mayne Lesson, linked in my profile.

A while later, a local artist I know (and one of whose daughters was a talented studio art student at the Colorado College during the time when I worked there) responded:

I don’t think we as artists reach goals. I believe we engage with our goals!

If one’s goal is to create 10 art widgets and have them displayed in a art widget museum, then yes, you have a goal to achieve.

However, as I understand being an artist, my goal is to engage in the creation of art during the better time of my day. As my high school art teacher (Mr T) used to so fondly point out, “Art has no definition” which is true, however I would argue that good art is always about meaning. Even if one believes that there ultimately is no real meaning and, as a result, is what their art is about; it still is about meaning. Good art should be about the things that mean something to people. Hopefully insightful, poignant, and revelatory meaning. You create large hands because they are so meaningful. Perhaps even more so than eyes. People would not be nearly as intrigued with your work if you made great big wooden knees. True artists are people that possesses this ability to see meaning that most people struggle to see. We don’t really have a choice in the matter and you don’t get to retire. It’s just what we do and who we are. If we don’t engage in our art then we’re just kind of social weirdos.

Rather than use Instagram to respond, I thought I’d do so this morning, again using my recent kayaking adventure, where my son-in-law, Erik, and I paddled a tandem kayak counter-clockwise around Mayne Island, BC, as a metaphor.

I know everyone’s different, but I seem to be wired in such a way that I usually need to have some next goal in mind, kind of like how I broke down our overarching goal of circling Mayne Island, while we were in the kayak, into more bite-sized chunks. First, round the corner of Dinner Bay. Next, let’s round Mayne’s southeastern-most point. Next, the point just above Campbell Bay, etc.

Now, in the moment, I wasn’t focusing on these milestones to the point where I wasn’t able to enjoy the scenery, the wildlife, and the game we were playing, as we passed a number of beautiful homes, of “which one do you like best?” (Increasingly, the locus of my attention was directed more toward my seat, as I found my kayak’s seat to be much less comfortable than the one in our tandem here at home. Then again, I’ve never sat in that one, paddling non-stop for five hours straight, before.)

Or take mountain climbing, for example. There’s an overarching goal of summiting. Then there are smaller sub-goals. Get to the trailhead by 5 am, say. Next, see if we can make it to timberline by 8 am. Etc. In the mean time, I often find myself saying one word, over and over, like a broken record, as each new vista comes into view: “Beautiful.” I’m relishing the clean, crisp air, and the smell of pines. The camaraderie. The challenge. The slight element of risk. The surprises. Etc.

I’m wired similarly as an artist. On the career level, I have somewhat well-defined long-term goals.

Then, I usually have shorter-term goals that hopefully nest within the larger one, like applying for the public art project, as I did recently.

Now, (hooray!), I have the goal of completing it successfully.

Within that goal, I have subsidiary goals, and within those, weekly and daily goals.

But within it all, the “Mayne thing”, if you will is that there’s a “beauty” I’m after; for the work itself, the enjoyment of the creative life, the working with my hands, the a love of nearly all the “props” surrounding the studio enterprise, etc. I love discovering what it is I’m making as I’m making it – of the “call and response” relationship I have with the material. I love being able to remain, most of the time, in the bosom of my family, as it were, and able, most days, to set the brush or the chisel down to run an errand – we’re out of milk, or Nate needs to be driven to his swimming lessons. It’s a holistic beauty that, were the slavish necessity of reaching my overarching goals to begin to supplant or supersede or tarnish that beauty, I would hope I’d take a step back and reevaluate my priorities. (No doubt Nan, my wife, would also chime in.)

And just as I try to be flexible enough, even in more client-driven commissions, if at all possible, to make a course correction if that’s what the work seems to call for, I try to keep a similarly open hand when it comes to even the overarching career goals. I try not to hold on to them so tightly that they become an obsession. None of us, after all, have any guarantee that we’ll make it through the day.

Without the overarching goal of circling Mayne Island, we wouldn’t have many of the memories we do now – those of trying to round a point only to be spun around and begin to take on water. Of watching perhaps fifty harbor seals rush into the water, later in our trip, long after my seat had nearly gone numb, as we neared them. Of whether we had the “right stuff” to accomplish our self-made challenge, physically, mentally – and a few times, I had my doubts. Life lessons and unexpected beauty would have been missed, I contend, if we hadn’t also had that overarching goal to contend with.

Or take my wife, our friend Kathy, and my last kayaking excursion, closer to home, on a lake at around 10,000 feet above sea level.

At one point, Kathy said, “Look look look!” Not twenty yards away, a bald eagle with a wingspan that had to be eight feet wide swooped down to the water, probably after a fish, though somewhere in that lake there’s an extremely lucky fish with PTSD today. Afterward, the eagle returned to its large nest at the top of a pine tree, and we watched it as it just sat there, looking regal.

Seems like another apt metaphor. Such beauty literally nested at the top of a tall tree – a marvel of architecture that can remain intact through the wind and the rain and the snow. What effort it must have taken to create such a home.

I’ll close by again mentioning the videotaped interview of James Herriot. One of the things that stands out for me is how he never lost sight of the important things in life, even as his bank account must have expanded enormously. He didn’t abandon his veterinary practice or move away from the “flyover country” of Yorkshire. To most of the people he rubbed shoulders with, he was just your average country vet, slogging through muck with his Wellingtons on.

Take a look at the video – I link it here:

James Herriot, Portrait of a Bestseller 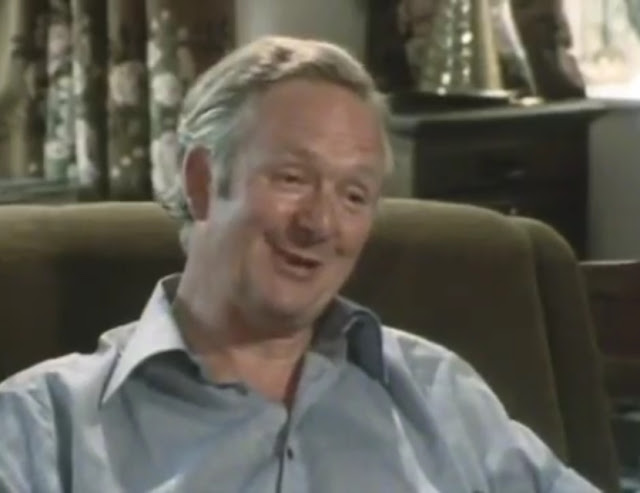