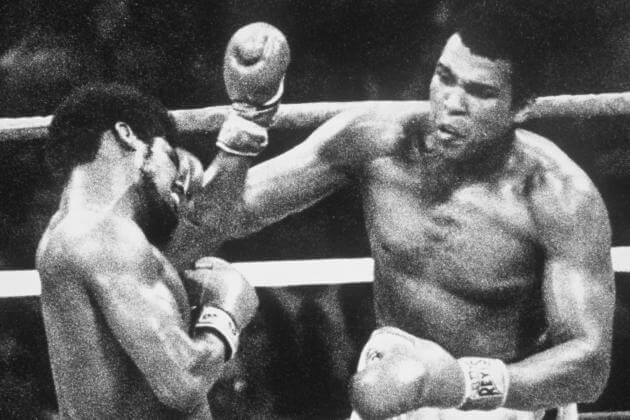 Starting with my post a few days ago entitled Consider Yourself Kicked, I’ve been focusing on the idea that it can take a lot of time and effort – yes, often painful effort – to see a thing like the launching of one’s career accomplished.
The nice thing is that there’s an inherent motivational enjoyment in the creative drive, and not simply for those of us who are in the artistic camp. Daniel H. Pink, in his book Drive, writes, “For artists, scientists, inventors, schoolchildren, and the rest of us, intrinsic motivation – the drive to do something because it is interesting, challenging, and absorbing – is essential for high levels of creativity.”
That’s what I’ve found, anyway. Certainly in the art arena there’s also a motivation whenever a bill arrives in the mailbox, and I’ve got to be honest here – it’s top of mind because I mentioned it to a Colorado College alum who called me yesterday – I simply don’t have the same level of intrinsic motivation that I hear about over and over again by other artists. You know, the commonly heard statement that if one couldn’t create art they’d simply die – that it’s a need up there on the order of breathing or sleeping or what not?
I don’t mean to disparage that sort of thing. And truly, there have been extended periods of time when I have been creating things with no guarantee that they would ever see the light of day. I recall when I was working on my first substantial piece of art in 2012, in my two-car garage-cum-studio – and let me tell you, it took up a decent amount of the space not already chock full of woodworking machines, the workbench, and the like. Over and over when someone came by and saw the outsized piece in progress, one of the first things they would ask was where it was intended to go. Surely, they all seemed to think, I must already have some venue lined up for the work – no one would be working on something like that without an end in mind. 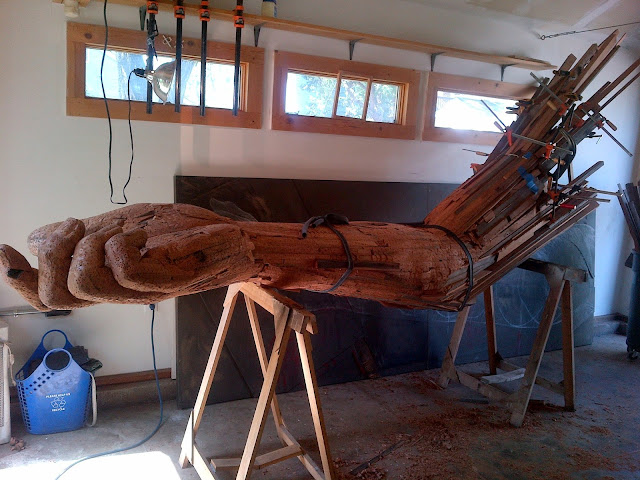 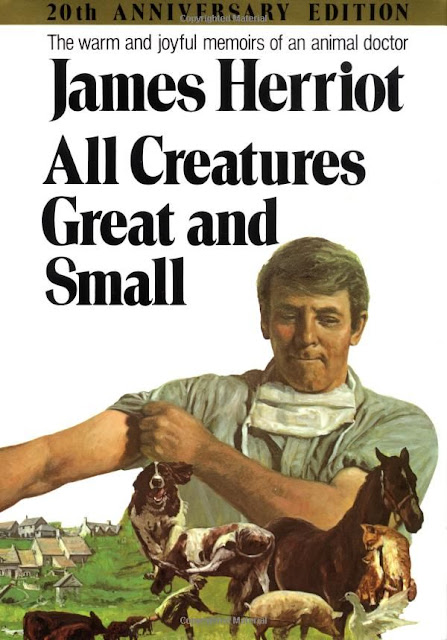 _________________________
Anyone who has read James Herriot’s books knows why – as I stated at the outset of this series, to my taste, no one’s better. And yet they needed a number of midwives along the way – midwives and gatekeepers – without whom the idea of being a writer would have died on the vine at one stage of the painful process or another. Chiefly, it needed his wife’s encouragement and Herriot’s willingness to listen to her.
As I could have the previous few posts, and should for, well, just about everything in my life, I might have titled this one  Just Listen To Your Wife.
Oh, for me, there are so many lessons wrapped up in the interview, and I feel I’m not finished with it yet. Along with a few similar stories I’ve come across, it’s been such an encouragement to me, especially coming as it is from an unassuming country vet who wasn’t out to sell any books on how to become successful. Not that there isn’t a place for that genre.
But it’s 4:39 am and time to wrap things up for now. Perhaps get a bit of shut eye like the rest of the household is, including my faithful early morning writing (and running) companion, Ruby, lying at the dining room floor at my feet. 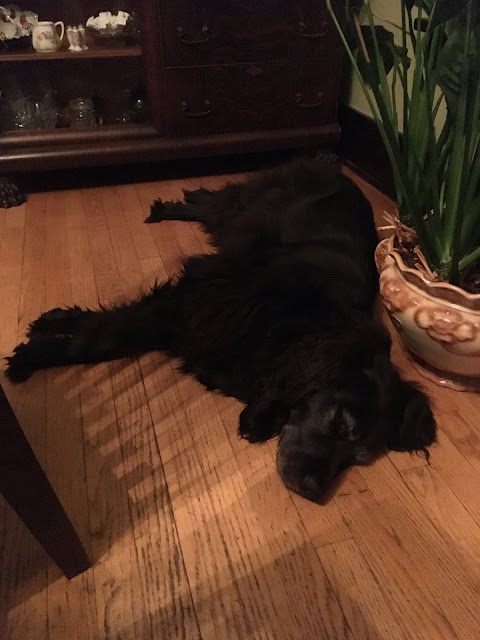