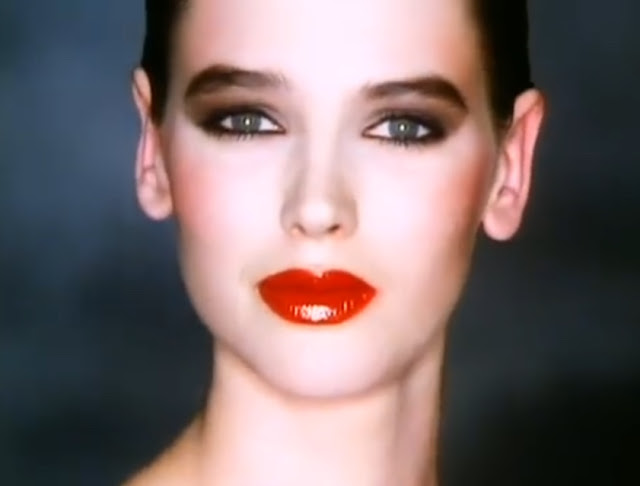 Before touching on the touchy subject of studio etiquette in my last post, I posited the following question:

Would I create art if I knew it would never see the light of day? If there were no possibility the work would lead to a deeper connection with others? Doubtful.

That’s not to say I can’t spend extended periods of time alone in the studio, at times, working on things you’ll never see. 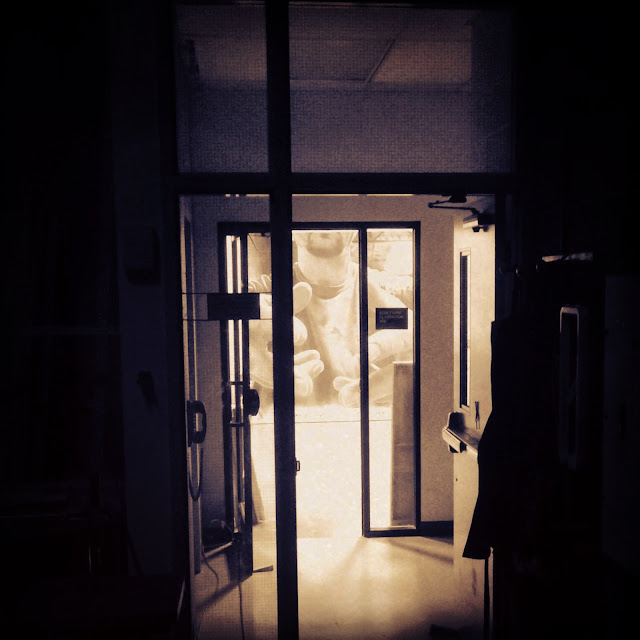 Still, for me, the impetus for creating is like the desire to witness a gorgeous scenic vista with others.

Something about the shared connection between two or more hearts is similarly quite central to the creative drive. 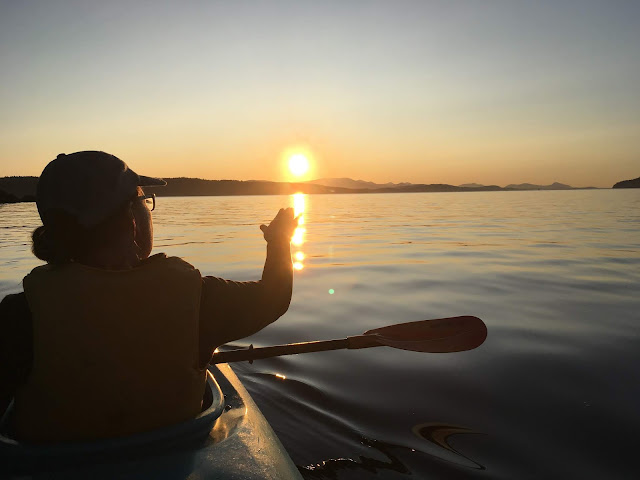 Take this blog, for example. It’s self-evident that I’m writing it for someone out there, though in my typical cart-before-the-horse fashion, it’s taking me a long time to solidify just who that category of person is. I’ll have to write about it sometime. But yes, whether or not I get many thoughtful responses to what I write on this blog, I hope that it has a meaningful impact for someone out there. 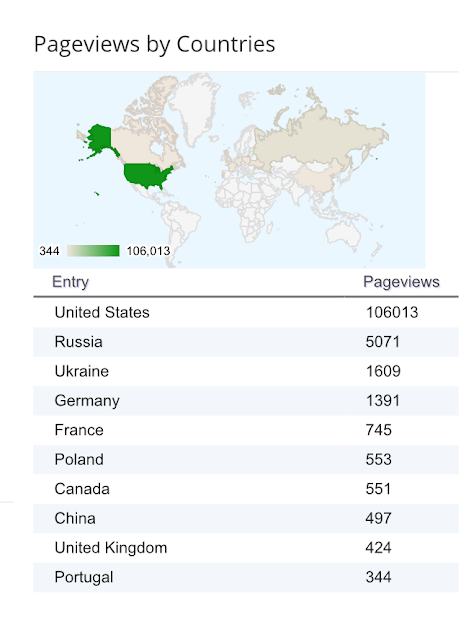 Some creatives seem to have no need for an audience, compelled to create even if what they make will never see the light of day. I personally know of a number of writers who have put pen to paper, filling notebook after notebook for years on end and for their eyes only.
I wonder if it has more to do with the category of art one gravitates toward. Are there any who practice the performing arts – actors, musicians, and the like – who don’t desire for their creative efforts to be seen or heard, whether or not they never get over stage fright? (I think this subject’s on my mind a bit because, two days ago, after writing my ABBA-centric post, I thought about the break up of that Swedish pop group. What must it have been like, I wonder, for Agnetha, Björn, Benny, and Anni-Frid to go from red-hot stars to uber-private individuals?)
But back to the visual arts: a friend once shared a concern with me that many young artists – perhaps those in the first ten to fifteen years of “social media life”, say, seem to have a need to put everything they’re doing out there on Facebook or Instagram. They’ve an addiction, he thinks, to others’ approval that might be shortcutting their own critical abilities. And make no doubt about it, there typically needs to be many years of skills development in the arts before one can, or should, allow their work to be viewed as mature.
How, he wonders, will young creatives be able to sustain their art or craft over time when they’re seemingly incapable of a studio or shop practice that isn’t utterly dependent on stopping work every few moments to “bang a gong”?
My response was, frankly, indifferent, if not a bit heartless. To me, if someone’s creative work in the visual arena can’t be sustained without constant pats on the back, it ultimately shouldn’t be.

Speaking of hearts, however, I admit that there are times when I’m making a concerted effort to connect with others – i.e., to receive “hearts”, “likes”, and the like, on social media platforms. (Currently, it’s a requirement of sorts, with a public art project commencing. There’s a public outreach component of the project. Hence, I’ve been stirring the pot, posting more regularly on Instagram and Facebook in advance of the piece’s creation. I’m using this platform to hopefully create a greater interest in the piece than might otherwise exist.)
Back in 2015, I attended a talk by Greg Lutze, co-founder of the photo-editing app VSCO that’s been dubbed the anti-Instagram, in part because it doesn’t allow you to “heart”, or even comment on, others’ photos. Like Facebook’s seemingly innocuous “like” button, the heart of Instagram is the “heart” button. After all, who can say anything bad about a heart icon?!?
Well, Lutze can, though he doesn’t promote the anti-Instagram label. During his talk at the Machine Shop, Lutze said he’d once talked with a portrait photographer who told him that, on Instagram, if he posted an image and it didn’t get a decent response within 15 minutes, he’d delete it from the platform. Lutze said he could understand one’s rationale to do that for commercial work, but felt that for more personal creative work, such a reliance on quotas was awful. I agree, though I, too, totally understand the mindset. As with Facebook, on Instagram there’s an insidious enslavement to numbers – how many “followers” and “hearts” my posts generate. In time, one hones the Pavlovian ability to know just what will and will not move the needle, and no doubt about it, moving the needle is a desire.
After all, artists, if they’re serious about selling their work, must market it somehow. Two primary paths are to either pay someone else – a commercial gallery, say, to do so for them, or to do so themselves, perhaps selling work directly out of their studio and/or online, via any number of websites. Most artists I know employ a combination of the two.
Yet as much as I’d like to explain away my at times ample online presence to the artist’s need to market, or self-promote, in the digital age, I can’t. Not in total. To a degree, my participation on social media websites, times I’m making the effort, has undoubtedly unlocked literal doors for me. It’s strengthened connections with others in my field. Its created an audience. 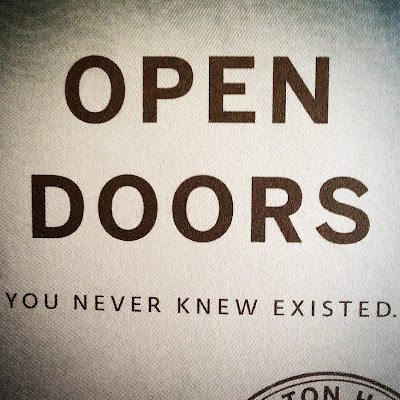 Social media platforms can create a platform on which there’s an opportunity for opportunities to be created.
Which, in turn, to paraphrase the artist Tom Sachs, contribute to the opportunity to make more work.
Despite all that, times I do take extended breaks from blogging and posting and commenting on others’ posts have also been good for me. Kind of like a toxic cleanse. At the very least, it allows me to catch up on some shut eye.

But as I wrap things up at 4:36 am in the hopes of doing the same before my “day shift”, I’ll circle back with the contention that without an audience, be it ever so modest, both in terms of size and in regards to the nearly universal penchant for you, my dear reader, to reach out and respond to me in kind (not that I have the time and energy for such connections these days), I’m 100% sure I wouldn’t be waking and writing on a nearly daily basis.

Likewise, without the belief that others would sooner or later be viewing the fruits of my studio practice, I really don’t think I’d darken the studio door for very long, either.

Might as well face it, I’m addicted to love. At least influenced by it.