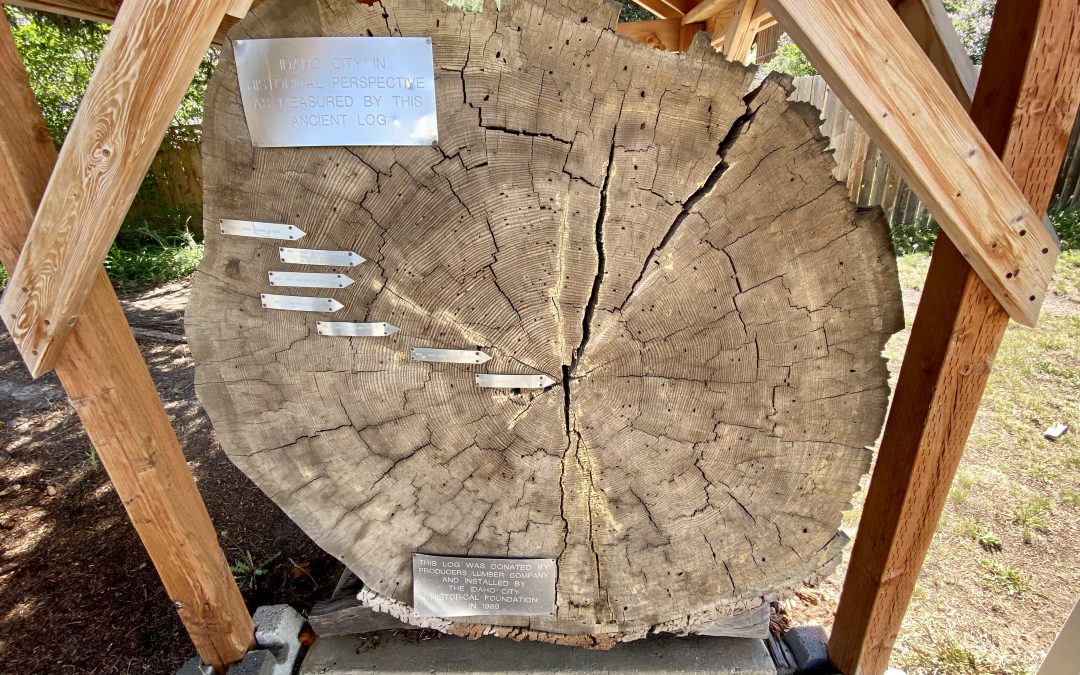 Reinvention. I’ve heard the word, lately, enough times to realize that I probably need to write about it.

A number of people who my wife and I know, and in some respects, she and I, too, are desiring to “reinvent ourselves”. Now, I need to be honest – I don’t exactly love the phrase. It reminds me of where we now sit, Nan and I, at this very moment in space and time.

We’re in a cabin overlooking a thin slice of gorgeous Lake Crescent, in the Olympic Peninsula. It’s a remote spot, and we feel privileged to be here again. Last full day of R & R. It’s 6:14 am. Rather late for me to start writing, but for the past few days, I’ve been on a reset in the sleep department, waking, in the wee, wee hours, less and less regularly. Will the trend continue? Hard to say. Sometimes there’s a “bounce” and I find myself back in early rising mode for another spell. I don’t ever wake to alarms so I’m ok either way.

At this moment, as I look out at the lake, it’s a specific color of blue I won’t try to describe, or even photograph for you. But it’s kind of funny that since the first time we came here, a few years back, we’ve bought a few items – hats, mugs – that we’ll call “Lake Crescent Blue”, when, in fact, there is no single blue hue but an unending variation of Lake Crescent Blues, ranging from the deepest blue-black one can imagine, viewed while kayaking at last light with Nan and Kathy, to the most intense teal blue imaginable on one of those rare coastal Washington mid-summer cloudless mid-days. Water at times so shockingly clear and electrifyingly blue that it looks electrically illuminated from below. Which it sort of is. The sun, at those times, is cutting through the amazingly clear water and bouncing off the lake bottom – or as much of it as can be seen, as it’s nearly 600 feet at its deepest.

So back to the idea of “reinventing oneself”. It just feels a bit too static. Too one-dimensional. The phrase might be modified to reflect the idea – and I realize that this isn’t a notion that everyone out there would willingly line up behind – that reinvention isn’t from one thing to one other thing, but a constant state allowing for constant reinvention.

Look in the mirror. Who is this person you see before you? Who have they been? Where, and in what ways, have they limited their life? Where have they allowed their fears to close off paths that they feel led to explore? Is there a “you”, like our notion of a “Lake Crescent Blue”, that you’ve allowed yourself to remain, in a one-dimensional, fixed way?

We’re all capable of so much more. If we desire it. Or, if we’re not there yet, if we desire to desire it. If we have a yearning to yearn again, or perhaps for the first time, to explore, to see, to participate, to change. To, as I’ve written at various times, push against the extant border of culture and create something new. But now I’m talking about the closer bubble that surrounds each of us, delineating where we end. Or the annual rings of a tree. Is this the extent of me? Why? Says who?

I recently started smoking cigars. Not a lot. Only been three or four times. But I may make it a regular thing – once, twice, three times a month. I’m still in that awkward stage that we all go through whenever we’re trying something new. It’s never going to be a passion. Just something done for fun, which is as good a reason to do something as any I can think of, unless one’s conception of fun moves into the realm of harm or destructiveness.

Speaking of which, I’ve also nearly never shot a gun, but I may take lessons soon, but not for the reasons you might think, not exactly. Not for self protection against two legged predators, anyway.

I’ve nearly never fished, and never gutted a fish or fried one up. But now I’d like to learn how do do all three.

I’ve never sailed. Never learned any of that art. I’d love to learn.

I’ve never ran a marathon. Now, Lord, lungs, and legs willing, I’ll be crossing the finish line of one next March.

I’ve never been a grandparent. Not until Evie made me one, two months ago.

What I desire to be is, in some respects, beyond all these “component parts”, and maybe beyond categorization. And not for the sake of being beyond categorization. Not as a reaction to anyone telling me I’m not a this, or not a that. Though yes, my hackles are raised when I hear through the grapevine that I may be a “blank” but I’m no “blank”.

No, what I’m talking about is moving beyond self-imposed limitations. The negative ones that, if not countered, become fixed, rigid, hardened, though invisible. Moving beyond them only when and if they’re in the way of the path you want to explore, or feel led to pursue. I want to be willing to start kayaking, like Nana 1 was, the other day, for the first time, at age 86.

I’m going to close here, throw on some shorts, slip on some running shoes, and see how far I can make it up a 3.5 mile, fairly steep trail, before I have to start walking. I think I can make it to the top – because I’m an optimist by nature. Which is something I’m content to remain.